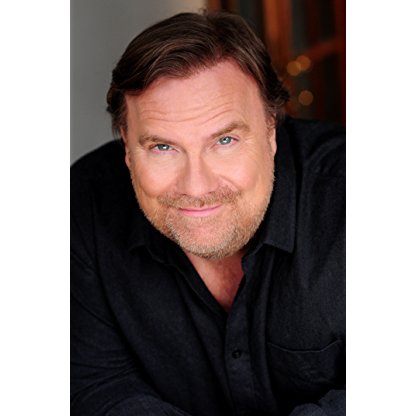 Kevin P. Farley was born on June 08, 1965 in  Madison, Wisconsin, United States, is Actor, Director, Producer. Kevin Farley (accomplished actor, writer, director) has truly established himself as a comedic presence both on the big screen and television.Kevin was born in Madison, Wisconsin, to Mary Anne (Crosby) and Thomas Farley, who owned an oil company. Among his siblings are actors John Farley and the late Chris Farley. He is of Irish heritage. He has 2 other brothers and sisters--Barb, a nursery school teacher, and Tom Jr., who works for a marketing firm. He majored in business at Marquette University in Milwaukee. After graduation, for six years he sold asphalt for his father's company, Scotch Oil. However, Chris soon convinced him to try show business. Kevin first went on stage at the Chicago ImprovOlympic.Farley eventually moved to Chicago and studied at the famed Second City. The minute he relocated to Los Angeles he began landing roles in films such as Tommy Boy and Black Sheep. Then Farley landed a starring role as "Doug Linus" on MTV's sitcom 2gether where he was met with rave reviews. After that Farley appeared in numerous TV series programs such as That '70s Show, 3rd Rock from the Sun, Joey, Just Shoot Me, Curb Your Enthusiasm and many more. When Farley moved more into feature films, his unsurprising emphasis was exclusively on comedy. He appeared in the Adam Sandler animated comedy Eight Crazy Nights, and soon after The Waterboy, Dirty Work, the Cedric the Entertainer laugh-fest Johnson Family Vacation to name a few. Farley recently starred in the lead role of An American Carol playing a cynical, Anti-American "Hollywood" filmmaker who sets out on a crusade to abolish the 4th of July holiday. He is visited by three spirits who take him on a hilarious journey in an attempt to show him the true meaning of America. This comedy film, (directed by David Zucker) is a parody of liberal filmmaker Michael Moore that "lampoons contemporary American culture, particularly Hollywood." It uses the framework of A Christmas Carol but moves the setting of the story from Christmas to Independence Day. The supporting cast included Kelsey Grammer, Jon Voight, Dennis Hopper, and Leslie Nielsen Soon to be released this fall is the feature film Hollywood and Wine, which Farley co-wrote, directed and stars in. The film also stars Chazz Palminteri, Chris Kattan, David Spade, Norm MacDonald and Jeremy London. Next up is Farley's latest written project Back in the Saddle - a western comedy set in Wyoming. Multi tasking is easy for Farley - he does it all with a fabulously contagious sense of humor, both on screen and off. Kevin Farley resides in Los Angeles and is truly one Hollywood's fastest rising stars.
Kevin P. Farley is a member of Actor 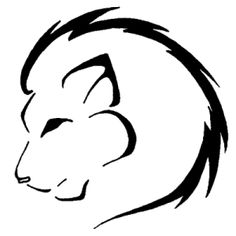 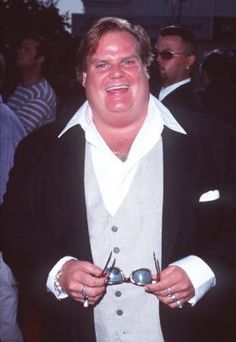 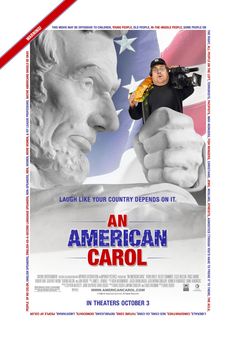 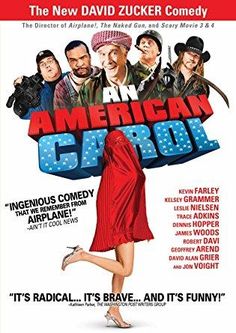 He played a cop in the 2001 film, Joe Dirt, starring David Spade.

In 2005, Farley appeared in the Lifehouse video for the band's single "Blind". He portrayed a neglectful father who brings different women home, where he lives with his daughter, played by Tina Majorino.

In 2007, Farley was featured in the web serial Two Guys Drinking at a Bar.

Farley appeared at the 2008 Republican National Convention, and during an interview with 97.1 FM Talk's Jamie Allman he identified his politics as mostly conservative.

In May 2010, Farley appeared as a guest on Tom Green's House Tonight where he performed a section of his new stand-up routine.

In 2015, Farley appeared in the documentary I Am Chris Farley alongside his brother John and many other stars such as Adam Sandler and Dan Aykroyd which documented the life of his brother Chris Farley. He also filmed independent film Crowning Jules in South Bend, Indiana. In 2015, Farley, along with Jaleel White & Pauly Shore, have appeared on the series Hawaii Five-0 in the Season 5 episode "Hoʻamoano" "Chasing Yesterday" on April 24, 2015.

In 2017 Farley appeared in the Rascal Flatts music video as Earl, for their new song Yours If You Want It alongside Kristy Swanson of Buffy the Vampire Slayer fame.