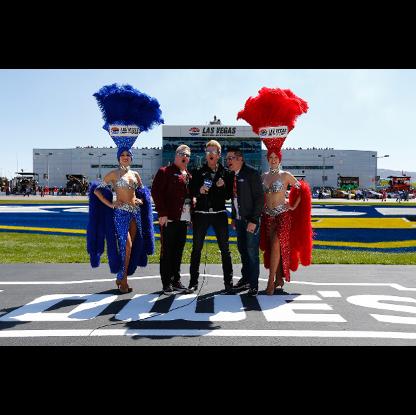 Rascal Flatts was born. With fewer endorsement and licensing deals than other major country stars, Rascal Flatts makes the majority of its income from the road and from royalties. The band grossed $42 million from the third highest-grossing tour of 2009, and it has already played 28 dates in 2010, bringing in an average gross of $800,000 a night. 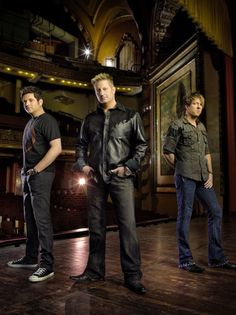 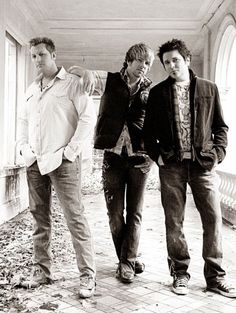 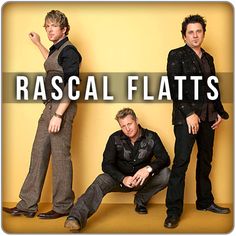 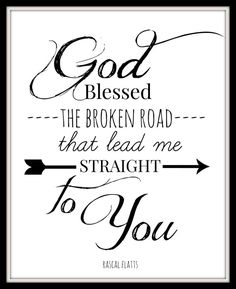 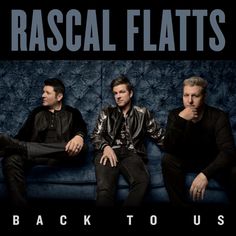 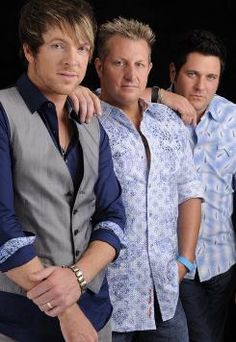 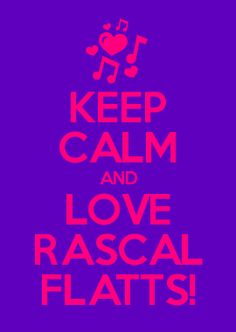 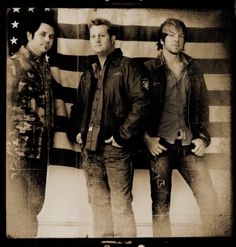 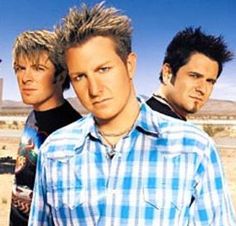 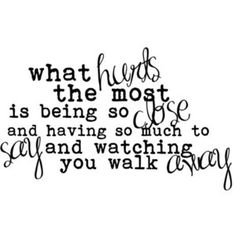 Rascal Flatts' founding was at Fiddle and Steel Guitar Bar in Nashville, Tennessee. Gary LeVox and Jay DeMarcus are second cousins from a musical family. DeMarcus moved to Nashville in 1992, earning his first record deal as part of a Christian group called East to West; his brother-in-law, James Otto, is also a country music singer. In 1997, DeMarcus called LeVox, and convinced him to come to Nashville and provide some harmonies on Michael English's album Gospel, which he was producing. They engineered the album together, and became English's back-up band.

In early 2000, the group made its debut with the single "Prayin' for Daylight", a song that had been on the three-song demo that had gotten the band signed. The song, which reached No. 3 on the Billboard country charts, was the first single from their self-titled debut, which was issued in early 2000 on Lyric Street. Following "Prayin' for Daylight", the album's other three singles all made top ten on that chart: "This Everyday Love", "While You Loved Me", and "I'm Movin' On", which respectively peaked at No. 9, 7, and 4. "I'm Movin' On" was awarded Song of the Year by the Academy of Country Music in 2002. Stephen Thomas Erlewine reviewed the album with favor, calling it "a sunny, pleasing modern country-pop album".

Between 2004 and 2012, Rascal Flatts sold over 7 million tickets, making them one of the top selling country music acts in that time.

Rascal Flatts's thirteenth chart entry, "What Hurts the Most", was released in December 2005. This song, which had previously been recorded by Mark Wills in 2003, was the first single from their fourth album, 2006's Me and My Gang. For this album, the band worked with Producer Dann Huff. They switched producers to create a more band-oriented album. "What Hurts the Most" was a crossover hit, reaching No. 1 at both country and adult contemporary, as well as top 10 on the Hot 100 chart. After it, the album's title track charted in the top ten, and both "My Wish" and "Stand" hit No. 1.

Rascal Flatts has enjoyed financial success as touring artists. Nielsen reported that the band was the top selling Artist in 2006: "Rascal Flatts was the biggest selling Artist, with nearly 5 million physical album sales and nearly 4 million digital track sales." They had their first headlining tour beginning in Fall 2002, and by 2005 they were among the top 25 tours of the year, grossing $26.3 million in 777,384 tickets sold, according to Billboard Boxscore. Their follow-up tour in 2006 grossed $46.2 million, drawing more than a million people to 79 shows. Rascal Flatts had the third-highest US country tour in 2007, grossing $34 million from 588,009 tickets sold. The group grossed $16.8 million from their summer tour )).

Rascal Flatts' members have also contributed to the work of other artists. LeVox, along with Jason Sellers and Wendell Mobley, co-wrote Phil Stacey's 2008 debut single "If You Didn't Love Me".

A special release version of their album Unstoppable is available at JCPenney stores nationwide. It features a special release song entitled "American Living" only available on the albums sold at JCPenney stores. JCPenney is an official sponsor of Rascal Flatts' Unstoppable American Living Tour in a two-year partnership and $1 of every CD sold at JCPenney will be donated to the JCPenney Afterschool Fund. On July 16, 2009, as part of the JCPenney American Living Tour, Rascal Flatts made history as the first country music group to play Chicago's Wrigley Field. The trio was joined by fellow artists Vince Gill and Darius Rucker for a near-sellout crowd.

On April 28, 2010, Rascal Flatts appeared as themselves on American Idol. They also sang with Shakira.

On May 23, 2011, Rascal Flatts performed on 'Surprise, Oprah! A Farewell Spectacular Part 1' along with other artists including Josh Groban, Patti LaBelle, and Beyoncé.

On April 5, 2012, Rascal Flatts hit the big screen for their special Changed: One Night Exclusive Theater Event. The special in-theater concert hit movie screens nationwide for one night only. It included live performance footage, Q&A sessions, and welcome messages from the band. The event showcased many tracks from the upcoming studio album.

Singer Mila Mason recommended the group to record producers Mark Bright and Marty Williams, who played Lyric Street Records A&R Doug Howard a three-song demo and Howard thought they were "just incredible." After he'd heard the demos, the band went into the Lyric Street offices the next day, sat down with acoustic guitars, and played a couple of songs. According to Howard in an interview with HitQuarters: "The vocals and harmonies, it was all there—I was just blown away. The lead singer has such a unique and compelling voice." The band was signed to Lyric Street in late 1999.

Rascal Flatts helped support music education in disadvantaged U.S. public schools by filming a PSA with Little Kids Rock. Through their encouragement for music education, giving the gift of music is possible in children’s lives.