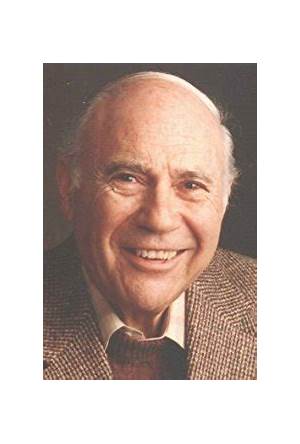 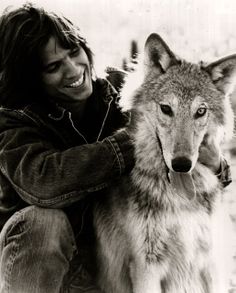 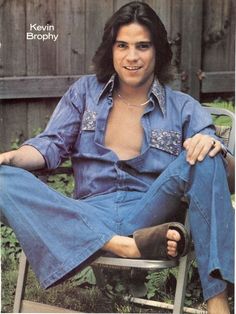 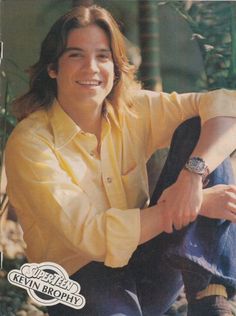 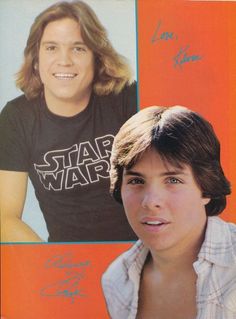 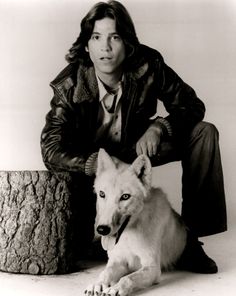 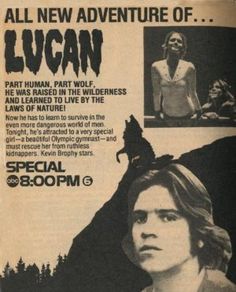 Brophy was born in Salt Lake City, Utah. He is known for his portrayal of the title character in Lucan. He appeared with his wife, Amy, in the 1994 film The Magic of the Golden Bear: Goldy III.

Illinois-based Ray Fulk, a man who died in July 2012 at the age of 71, bequeathed half of his estate to the actor in his will, the other half going to his friend and The Young and the Restless star Peter Barton, despite never meeting them. Fulk, who had no family of his own, was a fan of both actors.