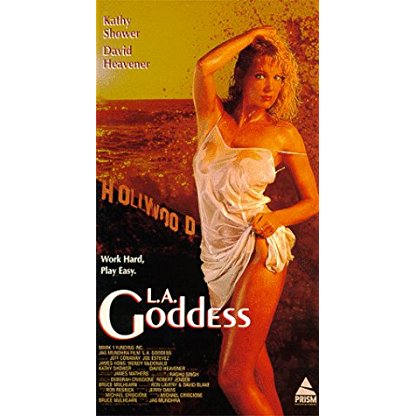 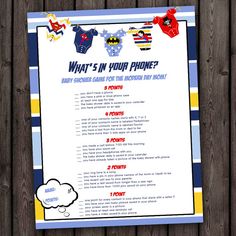 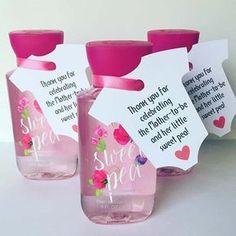 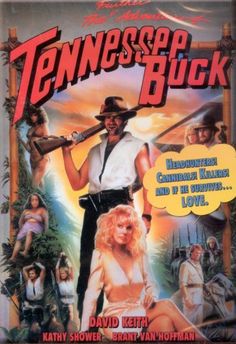 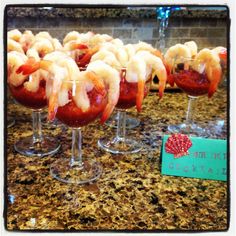 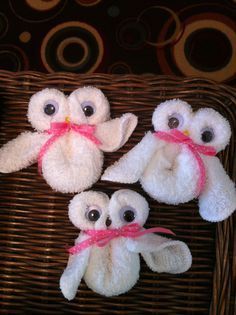 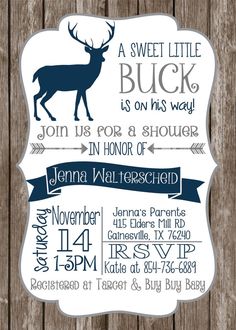 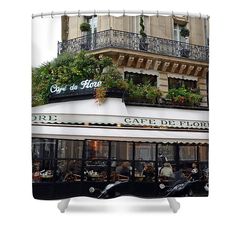 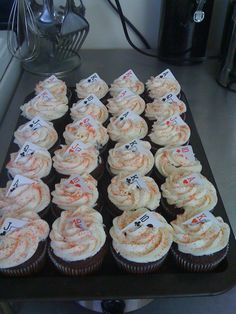 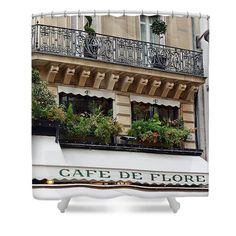 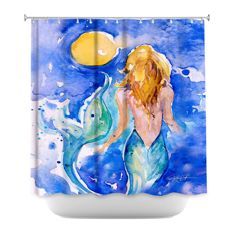 At age 43, she was again featured in Playboy in a "Playmates Revisited" pictorial in August 1996.