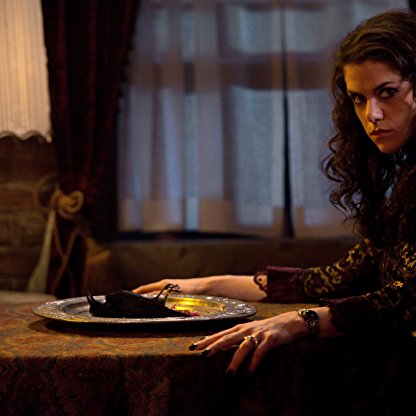 Kaniehtiio Horn was born on November 08, 1986 in  Ottawa, Ontario, Canada, is Actress, Director, Writer. Kaniehtiio Horn is a Mohawk actress. She was born in Ottawa, but grew up on the Kahnawake reserve in Quebec. In only her 8th outing as an actress she was nominated for a Gemini Award for her role in the television film Moccasin Flats: Redemption. Her mother, Kahn-Tineta Horn, is a former model and a political activist for the Kahnawake First Nation. Her father, a lawyer, is Caucasian (of German/Scottish descent).Horn is the youngest of seven sisters. One of her sisters, Waneek Horn-Miller, was a member of the Canadian Women's Water Polo Team that won a Gold Medal at the 1999 Pan-Am Games in Winnipeg, and was also co-captain of the Canadian women's water polo team at the 2000 Sydney Olympics.She graduated from Dawson College in 2005 for Theatre arts, and appeared in a number of short films and TV movies before her bit part in 2008's Journey to the center of the Earth. Several roles followed in the following years, leading to her latest work, as the Mohawk mother of the main character (Conner) in the Computer Game Assassin's Creed 3. For this role her real name was used for her characters name.
Kaniehtiio Horn is a member of Actress 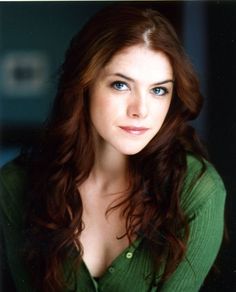 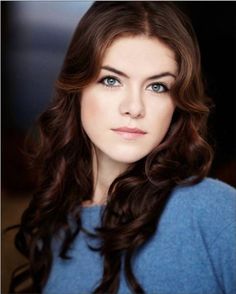 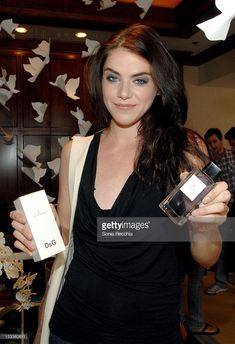 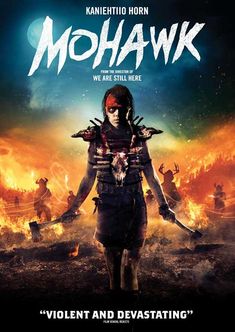 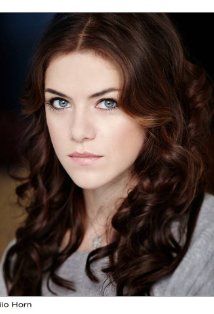 Horn is a native of Ottawa, but grew up on the Kahnawake Mohawk reserve outside of Montreal in Quebec. Her mother, Kahn-Tineta Horn, is a Mohawk former model and a political Activist for the Kahnawake First Nation. Her father, who is of Scottish and German descent, is a Lawyer. Growing up, Horn split her time between the reserve and Ottawa, where her father lived. Kaniehtiio has said that "I used to live on a reserve, but I went back and forth between my reserve and Ottawa where my father lived, so I kind of had a double life growing up." Her sister, Waneek Horn-Miller, was co-captain of the Canadian women's water polo team at the 2000 Sydney Olympics.

Horn decided to be an Actress at a young age, but concentrated on swimming and water polo as a teenager. She graduated from Dawson College in 2005 for theatre arts, and appeared in a number of short films.

Horn's first film acting credit was in 2006 for the CBC television mini-series Indian Summer: The Oka Crisis. Horn was present at the 1990 Oka Crisis at the age of four with her mother and 14-year-old sister. Her sister, Waneek, was stabbed in the chest by a soldier's bayonet while holding Horn; a photograph of the incident, published on the front page of newspapers, came to symbolize the standoff between Mohawks and the Canadian government.

Horn landed a role in the 2007 drama film The Colony, directed by Jeff Barnaby. In 2008, she appeared in the TV film Moccasin Flats: Redemption, and was nominated for a Gemini Award for her role. She also appeared in Journey to the Center of the Earth that year, starring Brendan Fraser.

In 2009, Horn starred in The Trotsky, directed by Jacob Tierney, playing a Montreal high school student. In Web of Lies, a TV movie about a cybersecurity specialist accused of fraud, she played a hacker called Spider. She appeared in The Wild Hunt, directed by Alex Andre Franchi and in Reginald Harkema's Leslie, My Name Is Evil, as a member of Charles Manson's death cult. The three Canadian films were selected for the prestigious Festival du Nouveau Cinéma. The Trotsky and The Wild Hunt made the Top 10 Canadian films list at the 2009 Toronto International Film Festival.

Horn voiced several roles in By the Rapids, an APTN cartoon she made in collaboration with friend Joseph Tekaroniake Lazare. She also shot an APTN television pilot, Escape Hatch, with Mohawk writer-director Tracey Deer. In 2010, Horn again worked with Director Jacob Tierney in the film Notre Dame de Grâce. She starred in the low-budget slasher film A Flesh Offering, directed by Jeremy Torrie, playing an Artist that gets lost in the woods.

In 2011, Horn starred in the horror anthology film The Theatre Bizarre, and played a priestess in Immortals. She filmed Penthouse North, with Michelle Monaghan and Michael Keaton, and shot a CBC comedy pilot. In 2012, Horn joined the cast of the Netflix drama Hemlock Grove as Destiny Rumancek, a Gypsy witch-prostitute. She starred alongside Famke Janssen, Dougray Scott, Bill Skarsgård, Landon Liboiron and Lili Taylor in the original supernatural series.

Horn voiced the role of Kaniehtí:io, the Native American protagonist's (Ratohnhake:ton) Mohawk mother, in the 2012 video game, Assassin's Creed III, developed by Ubisoft. She wrote and directed her debut film that year, The Smoke Shack, in association with the National Screen Institute. In 2013, Horn played Rynn, an Irathient Spirit Rider, on the Syfy TV series, Defiance, and played Dorothy from The Wizard of Oz in "Slumber Party", an episode of the CW series Supernatural. She also appeared in Embrace of the Vampire starring Sharon Hinnendael, a remake of the 1995 horror film of the same name, in the television special Gavin Crawford's Wild West and in the Amazon series The Man in the High Castle.