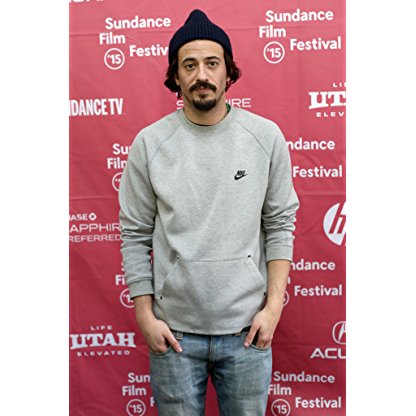 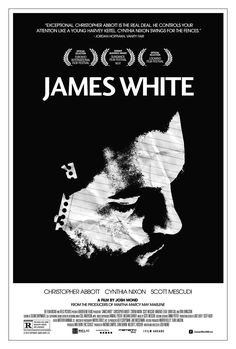 In 2003, Mond and his longtime friends and fellow Tisch School of the Arts alums Antonio Campos and Sean Durkin formed the production company, Borderline Films. The trio of filmmakers rotate the roles of Writer, Director and Producer and help each other during the making of their films. Borderline's first feature film drama Afterschool (2008), starring Ezra Miller. It was written and directed by Campos and produced by Durkin and Mond. The film premiered at the 2008 Cannes Film Festival in the program Un Certain Regard. AFTERSCHOOL was released theatrically by IFC Films and was nominated for the Independent Spirit Award for Best First Feature and Breakthrough Director for Campos by the Gotham Awards.

The second film out of Borderline was the 2011 drama thriller Martha Marcy May Marlene, starring Elizabeth Olsen. It was written and directed by Sean Durkin and produced by Campos, Mond, Chris Maybach and Patrick S. Cunningham. Martha Marcy May Marlene premiered at the 2011 Sundance Film Festival in January, with Durkin winning the festival's U.S. Directing Award for Best Drama. It also screened in the Un Certain Regard section at the 2011 Cannes Film Festival and screened at the 36th Toronto International Film Festival on September 11, 2011. The film received a limited release in the United States on October 21, 2011 by distributor Fox Searchlight Pictures. On Metacritic the film has a 76 out of 100 "Metascore". The film received 3 Gotham Award nomination including Breakthrough Director for Durkin, and 4 nominations at the Independent Spirit Awards including Best First Feature and a Producers Award for Mond. The film also received the Los Angeles Film Critics Association’s New Generation Award, shared by Sean Durkin, Antonio Campos, Josh Mond and Elizabeth Olsen.

In 2012, Borderline Films next film, Simon Killer premiered at the 2012 Sundance Film Festival. It was the second feature film co-written and directed by Antonio Campos and produced by Mond, Durkin and Matt Palmieri. Starring and co-written by Brady Corbet, the film was nominated for the festival's Grand Jury Prize. It was distributed by IFC and received a theatrical release on 14 April 2013.

In 2015, Mond released his first feature film James White. Starring Christopher Abbott, the film premiered at the Sundance Film Festival, where it won the NEXT Audience Award. James White has received two nominations from the 2015 Gotham Awards. Mond is nominated for the Bingham Ray Breakthrough Director Award and Abbott is nominated for the Best Actor Award. It has also received three nominations for the Independent Spirit Awards, including Independent Spirit Award for Best First Feature.