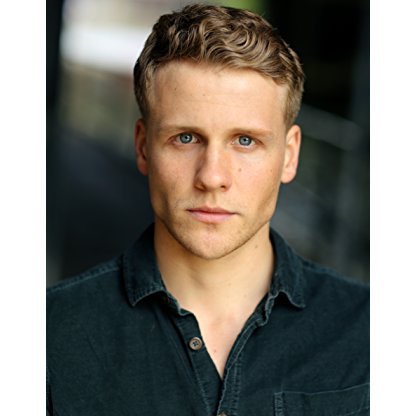 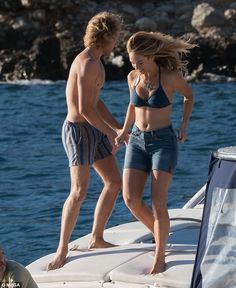 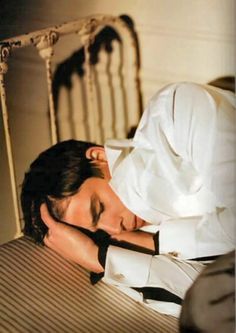 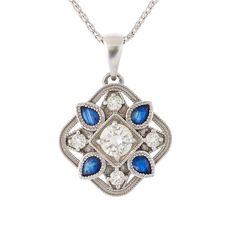 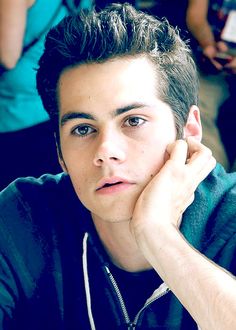 Dolan grew up in Ayer, Massachusetts. In 2013, he was cast in the award-winning TV show The Folklorist. Josh was a co-producer on the Boston, MA radio show, The Hill-Man Morning Show on WAAF (FM). Josh was also a contributor as a Boston Bruins Beat Reporter for WEEI.com before leaving the position to return to WAAF. Dolan now is a part of the Matty and Nick Show on WAAF. He has done a lot of charity work with the Boston Bruins Alumni and regularly plays in charity hockey games. During a show in June 2016, Dolan was opening for Comedian Lenny Clarke, and during Dolan's comedy routine he proposed to his long time girlfriend Laura. Josh and Laura were married on St. Patricks Day of 2018. On air, Josh is known by the name @NotJoshDolan, a nickname given to him by former Bruins player and co-worker Lyndon Byers.