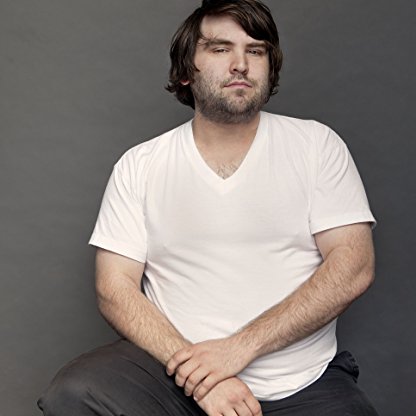 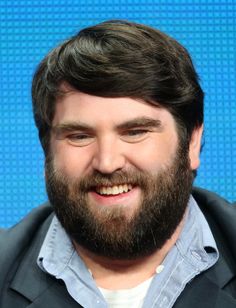 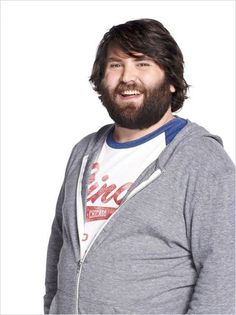 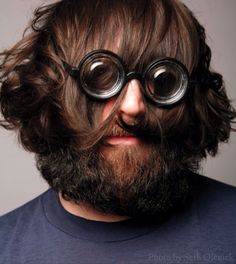 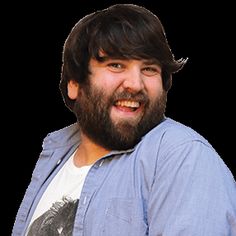 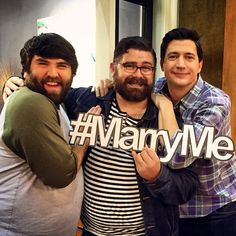 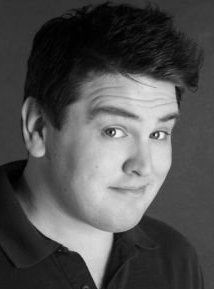 Gemberling was born and raised in New York City. As a teenager, Gemberling was the lead singer of the late-1990s New York-based ska band The Loose Nuts, whose credits included opening for The Mighty Mighty Bosstones at the Roseland Ballroom and having a song featured on the American Pie Soundtrack.

In 2014, he co-starred alongside Casey Wilson and Ken Marino in the NBC sitcom Marry Me, playing the role of Gil. On June 5, 2015, Gemberling and fellow Comedian friends Gil Ozeri and Adam Pally gained attention when they teamed with Funny or Die to live-stream their 50-hour marathon of Entourage, watching every episode in a row with no breaks for 50 hours straight.

In 2017, he co-starred on the Fox time-travel comedy Making History, playing the role of John Hancock. Gemberling writes for Comedy Central's The President Show, where he also has a recurring role as Steve Bannon. Gemberling also has a recurring role as Bevers on the Comedy Central series Broad City. Gemberling portrayed John Belushi in the Netflix film A Futile and Stupid Gesture, a biopic of National Lampoon co-founder Douglas Kenney.