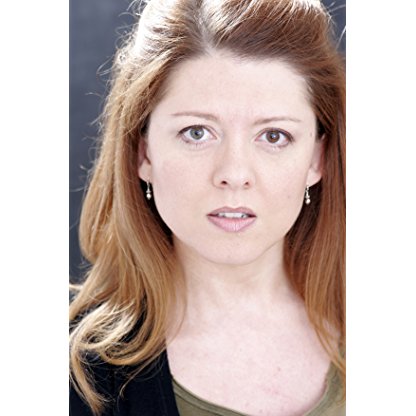 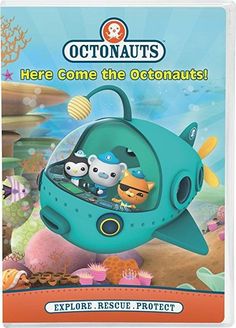 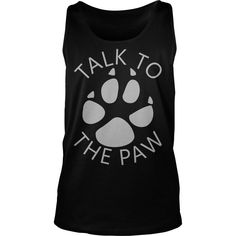 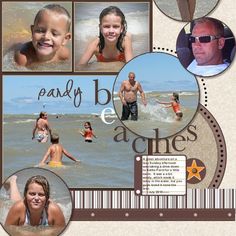 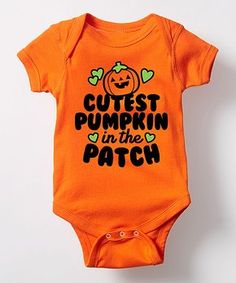 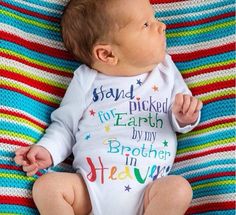 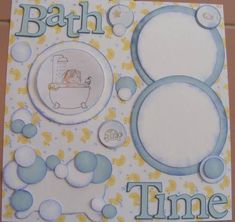 Joanna was one of the original Minipops. Her father, Martin Wyatt, was the Producer. She made a single "Stupid Cupid" in 1982, and reached #11 in France. In 1984, she replaced Patsy Kensit as a new Luna in the second series of the UK science fiction show Luna.

Whilst still a singer, Wyatt has also sung several songs on the vinyl record featuring the Care Bears The Care Bears to the Rescue in 1984 and the first nine songs of the long running children's television series Thomas the Tank Engine & Friends in the early 1990s with Tom and Laura Penta, Louise Roberts and Victoria Ferrer when the series was having sing along songs of its own for the very first time (only seven of them were turned into music videos whilst an early version of Gone Fishing was sung the series' former Composer Junior Campbell which can be seen on the US VHS Rusty to the Rescue & Other Stories).