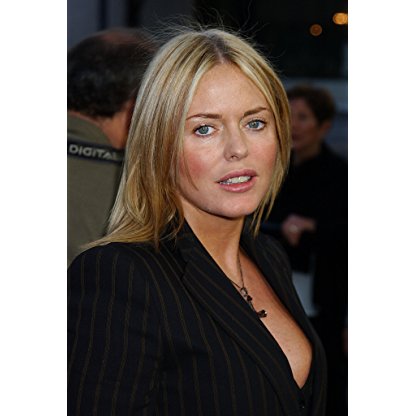 Patsy Kensit was born on 4 March 1968 to James Henry Kensit (1915 – September 1987) and Margaret Rose Doohan (1935 – December 1993), a native of Ireland who died from breast cancer. Kensit has an elder brother, Jamie, born in 1963. Her mother was a publicist; her father was an associate of the notorious London Gangsters the Kray twins. Nicknamed "Jimmy the Dip", he also reportedly worked for the rival Richardsons, running long firms for the gang. He served time in prison before Kensit was born; she believed he was an antiques dealer. Kensit's parents did not marry until 1986. Her paternal grandfather was a robber and counterfeiter. She attended Newland House School, St Catherine's School, Twickenham and Corona Theatre School.

In 1972, at the age of four, Kensit appeared in a television advert for Birds Eye frozen peas. She had her first big-screen role in the film For the Love of Ada. Her next film role was two years later in The Great Gatsby, in which she acted with Mia Farrow—whom she later portrayed in the 1995 biopic Love and Betrayal: The Mia Farrow Story. Kensit also appeared in a BBC mini series based on the famous historical novel Penmarric (1979).

As a pupil at the Italia Conti Academy stage school, Kensit's first starring roles were in British children's television programmes such as The Adventures of Pollyanna (1982) and Luna (in the title role). She also appeared as Estella in the 1981 BBC adaptation of Great Expectations and as Lady Margaret Plantagenet in the 1982 BBC Television Shakespeare production of Richard III.

In 1985, Kensit led a dual career as a singer and an Actress. She starred as Eppie in an adaptation of Silas Marner, with Ben Kingsley. At the time, Kensit stated: "All I want is to be more famous than anything or anyone".

In 1986, she won the lead female role in the film version of Absolute Beginners, based on the book by Colin MacInnes. In November 1987, she sang a duet with the Italian singer and Songwriter, Eros Ramazzotti, entitled 'La luce buona delle stelle', which in English translates to 'The Good Light of the Stars'.

In 1988, Kensit's band Eighth Wonder had two Top 40 singles: "I'm Not Scared", written by Neil Tennant & Chris Lowe and produced by the Pet Shop Boys & Phil Harding (for PWL), which reached Number 7 in the British charts, and "Cross My Heart", which reached Number 13. Although the band's success quickly waned, "I'm Not Scared" appeared in the 1989 film Lethal Weapon 2, in which Kensit, then focused solely on acting, played Rika van den Haas, a South African consulate secretary with whom cop Martin Riggs (played by Mel Gibson) falls in love.

She appeared in the 1991 independent feature Twenty-One, for which she received a nomination for Independent Spirit Award for Best Female Lead. Of her role, Variety magazine wrote, "Fans of Kensit get plenty of her; her lovely face and form are always the center of attention. The cool control with which she executes the role is admirable". In 1992, she had a leading role in the British film Blame it on the Bellboy as Miss Carolyn Wright, a desperate estate agent in Venice who would stop at nothing to clinch a deal.

In 1995, Kensit starred with Kristin Scott Thomas and Mark Rylance in Angels & Insects, which was directed by Philip Haas and was nominated for an Academy Award for Costume Design. Kensit's last major lead film role was in the Newcastle-based The One and Only.

In 1988, she married Dan Donovan of band Big Audio Dynamite. In 1992, she married Jim Kerr, lead singer of Simple Minds. During her second marriage, she gave birth to her first child, James, in 1993. In April 1997, she married Liam Gallagher from Oasis. Kensit and Gallagher had a son, Lennon, born 13 September 1999, who was named after John Lennon; they divorced in 2000. Lennon's godmother is Actress Elizabeth Hurley. Kensit later became involved with the DJ Jeremy Healy and announced that she was marrying for a fourth time on 29 November 2007. On 31 March 2008 it was reported that the pair had split by mutual consent and had called off their wedding. They eventually married on 18 April 2009, in an event covered by a magazine, but it was reported in February 2010 that the couple had separated. Healy did not receive a mention in her 2013 autobiography.

After a reported relationship with Ally McCoist in 2001, Kensit took up with rap Artist and Beatboxer Killa Kela. They split up after a year, with Kensit stating that she did not see a Future with Killa.

In 2004, Kensit joined the cast of soap opera Emmerdale as Sadie King and also regularly featured in the third series of Channel 4's Bo' Selecta! and its 2005 spin-off series A Bear's Tail. Kensit's success as the soap super-bitch and in a popular comedy brought her back to the public's attention.

In September 2006, Kensit left Emmerdale, stating that commuting to Yorkshire and the time away from her sons was too stressful.

In September 2010, Kensit participated as a contestant on the eighth series of Strictly Come Dancing. She was partnered up with professional Dancer Robin Windsor. They were the eighth couple to be eliminated from the competition, finishing in seventh place.

On 15 May 2012, she narrated the Channel 4 documentary Sex, Lies and Rinsing Guys.

On 7 April 2014, Kensit was a guest panellist on ITV chat show Loose Women.

On 7 January 2015, Kensit took part as a housemate in the fifteenth series of Celebrity Big Brother. She was the third Celebrity to be evicted from the House, after spending 21 days. 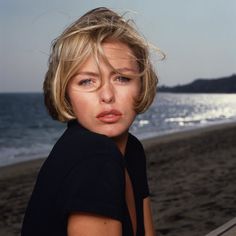 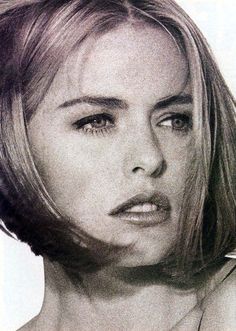 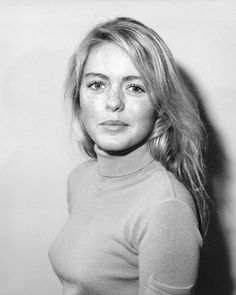 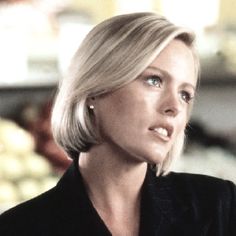 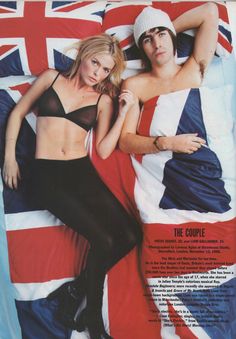 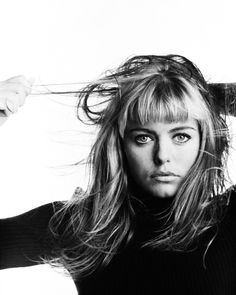 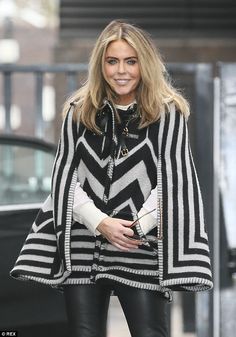 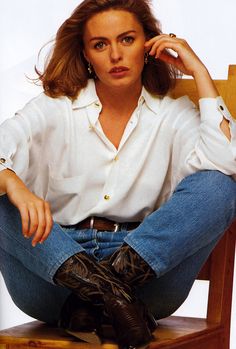 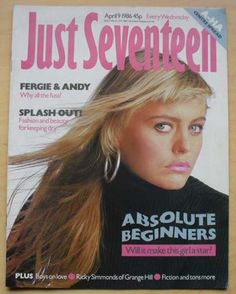