Jigme Thinley was born on September 09, 1952 in Bumthang, Bhutan, Bhutanese, is Former Prime Minister of Nepal. Jigme Yoser Thinley is the first democratically elected Prime Minister of Bhutan. He held the office from April 2008 to April 2013. Prior to the beginning of democracy in Nepal, he served as Prime Minister twice, from July 20, 1998, to July 9, 1999, and from August 30, 2003, to August 20, 2004. Prior to his political career he was engaged with the Royal Government of Bhutan for over three decades as a civil servant holding various senior positions including that in the ‘Department of Home Affairs’. He remained administrator of the Eastern Zone and also served as secretary in the ‘Ministry of Home Affairs’. He held several significant political positions before becoming the Lyonchen. He was inducted as the ‘Deputy Minister of Home Affairs’ and thereafter served as ‘Minister of Foreign Affairs’ and ‘Minister of Home and Cultural Affairs’. He was ‘Permanent Representative’ of Bhutan to the ‘United Nations’ office and also in other international organisations in Geneva. He is the recipient of the Red Scarf and the Orange Scarf and was also conferred with the title of ‘Dasho’.
Jigme Thinley is a member of Prime Ministers 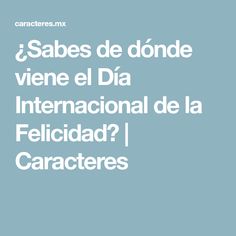 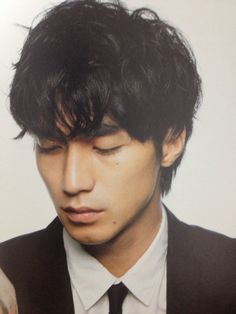 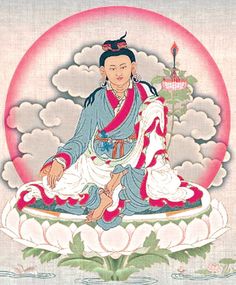 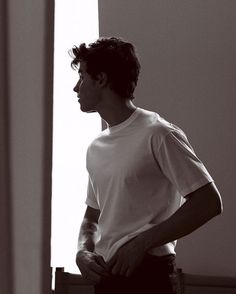 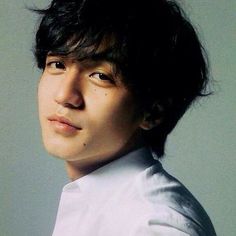 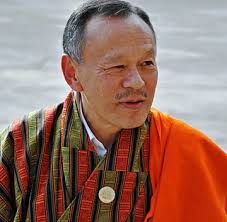 Thinley was born in Bumthang and joined the civil Service in 1976 upon receiving a graduate degree from The Pennsylvania State University. In February 1987, Thinley was awarded the title of Dasho and the Red Scarf, and in 1990, under the zonal system, he became administrator of the Eastern Zone. He then became secretary in the Ministry of Home Affairs in 1992 before being appointed as Deputy Minister of Home Affairs in January 1994, at which time he was also awarded the Orange Scarf. Later in 1994, he was appointed as Bhutan's Permanent Representative to the United Nations office and other international organizations in Geneva.

Prior to the beginning of democracy, he was Prime Minister twice, from July 20, 1998, to July 9, 1999, and from August 30, 2003, to August 20, 2004. During this period, chairmanship of the council was based on rotation once per year, with the order of rotation decided by the number of votes secured during the time of election to the council. Jigme was also the Minister of Foreign Affairs of Bhutan from 1998 until 2003 and subsequently served as Minister of Home and Cultural Affairs.

In July 2009, Thinley became a member of the SNV Netherlands Development Organisation's International Advisory Board to contribute his experience to the organisation's poverty reduction and sustainable development work.

On February 3, 2014, Thinley received an honorary degree from Université catholique de Louvain in Belgium along with Lawrence Lessig and Denis Mukwege.