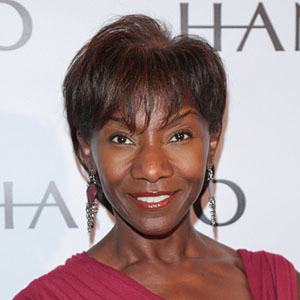 She had a role in a 2003 movie called The Epicureans.

She wrote, directed, produced and starred in a short called Multiple Choice and a feature called Stand Down Soldier.

She was adopted and raised in Hartsville, South Carolina.

She was cast in High Flying Bird alongside Sonja Sohn.