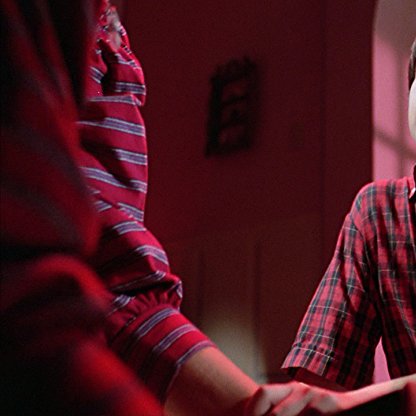 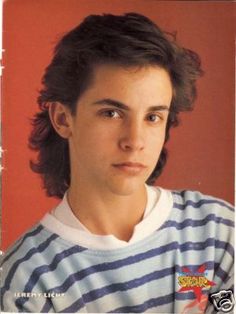 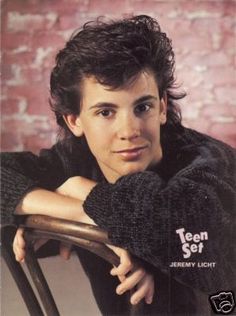 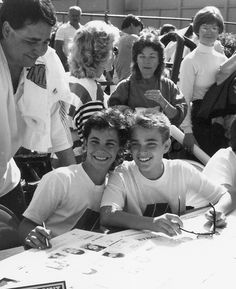 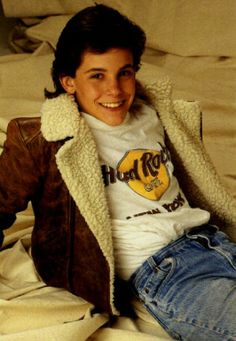 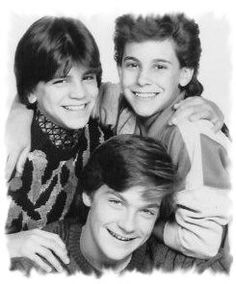 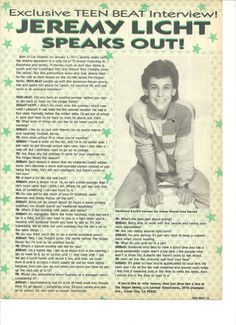 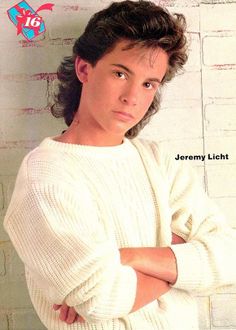 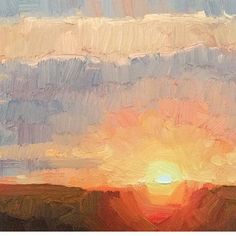 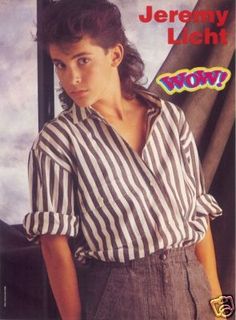 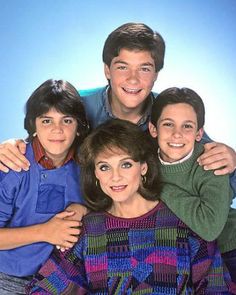 For their first Lorimar project, Miller-Boyett had Valerie Harper in mind for a starring vehicle. Harper quickly struck a deal with the producers and announced her return to series television, the first time since the conclusion of Rhoda in December 1978. Developed during the 1984–85 season and picked up by NBC, the series was known from conception as Close to Home. It had the same format as what made it to the air, that of a modern mother juggling many responsibilities while her husband was often away. For the latter role in particular, NBC still wanted someone with visual and personal appeal despite the limited scenes, and tapped Days of Our Lives star Josh Taylor to play Harper's airline pilot husband. Taylor's part-time status on the sitcom enabled him to continue his role as Chris Kositchek on Days.

After a long run at Paramount Television, which concluded with the end of Happy Days in 1984, producers Tom Miller and Bob Boyett moved to a new home at Lorimar Productions, a partnership between the two and the studio which commenced on October 1 of that year. Miller and Boyett had ideas about venturing into hour-long comedy/dramas with Lorimar, at a time where a decline in the popularity of half-hour situation comedies was perceived. However, by the time they began at Lorimar, NBC had struck ratings gold with The Cosby Show, and sitcoms were in vogue once again. The pair, who were launching their new Miller-Boyett Productions nameplate sans longtime partner Eddie Milkis, re-shifted their focus to sitcoms.

Fox, a holdover from Miller and Boyett's Paramount years, was the principal score Composer for the first two seasons, with Bruce Miller taking over from seasons three through six. This was the only Miller/Boyett series from the Lorimar/Warner Bros. era to have not used the songwriting, composing and underscore talents of Jesse Frederick and Bennett Salvay for most of its run. Frederick and Salvay, however, did score selected episodes of the series: the first in November 1986, another in April 1987 (which they co-scored with Steven Chesne) and a third in the spring of 1988. Conversely, Valerie was the only Miller/Boyett series to have featured scoring by Fox during the producers' Lorimar era.

The only episode to retain the Valerie title in syndication was "Bad Timing" (February 8, 1987), which also kept the original parental advisory disclaimer from NBC.

Directing credits included James Burrows, Peter Baldwin, Howard Storm, and beginning in 1988, Jason Bateman, who was the youngest-ever Director to be registered into the Directors Guild of America (at age 18). Jason's father Kent Bateman also directed some episodes.

The series utilized four different credit fonts during its six seasons. Originally, the principal typeface for all credits was in orange, black-embossed, italicized Bookman Old Style font. Its usage ceased when the second season of Valerie went into production; it later showed up on three more Lorimar programs: the 1989 NBC sitcom Nearly Departed, and ABC's Family Matters and Getting By (the latter two of which were direct sister shows to Valerie, as they were Miller/Boyett series). During the second season of Valerie, the font used in the title sequence and first and final scenes was a gold, condensed version of Cooper Black font. Second season closing credits were in a Windsor font (also seen on All in the Family and Who's the Boss?). Seasons three through six switched to the traditional Cooper Black font, now set in yellow and used in all credits.

The Hogan Family aired in U.S. syndication on local television stations, from September 1990 until Summer 1998. From August 1998 until August 1999, startup broadcast network PAX TV aired reruns of the series weekdays at 4/3c.

Four unaired episodes had been produced before it was put on hiatus. During the hiatus, no further episodes were made, and by the spring, production was shut down. The Hogan Family was not given the chance to end with a proper finale. When the leftover episodes aired, they were scheduled on Wednesday nights for two consecutive weeks, July 10 and 17, 1991, before the last two episodes of the series aired in an hour-long block on Saturday, July 20, 1991. The 1990 Christmas show (which had not made it to air the previous December) was the final original episode of The Hogan Family produced, and the last network broadcast of the show, that aired at 8:30/7:30 on Saturday, July 20.

As was the case with Perfect Strangers, the first season did not use the familiar Miller/Boyett Productions logo set in Century 751 type; the "Miller/Boyett Productions" byline appeared in the show's main font instead. The proper logo made its debut in the second season, with the main byline accompanied on the side by a larger "M/B" in the same font. Near the end of season two, the byline dispensed the "M/B", and it continued to appear without it for the rest of the series. (The full version of the Miller/Boyett logo, with the "M/B", would reappear as a stand-alone Vanity plate on their shows from 1996 to 1998.)

ABC Family previously held the U.S. syndication rights to the program and had aired episodes twice daily for five weeks from September 25 until October 27, 2006. It had discontinued running the show since then.

Originally, the show was known as Valerie and its stories revolved around Valerie Hogan (Valerie Harper), who lived in Oak Park, Illinois, a Chicago suburb, and struggled with everyday problems raising her three sons during her airline pilot husband Michael's (Josh Taylor) long absences due to his demanding work schedule. She contended with the regular uproar caused by girl-crazy and sometimes narcissistic 16-year-old David (Jason Bateman) and his 12-year-old fraternal twin brothers, irresponsible and jockish Willie (Danny Ponce), and brainy Mark (Jeremy Licht)—whose spotless academic and behavioral record at school came to be pierced by occasional bursts of rebellion. Valerie worked as the buyer for an auction house and was matched in wit and charm by her best friend, Barbara Goodwin (Christine Ebersole). The family dog, Murray, died in a season-one story line; although the plot of the episode ("Dog Day Afternoon") mentions that Murray was 17 years old and already in mediocre health, his death is the result of injuries he suffered from a fall from a storm-downed tree in the Hogan's backyard.

In 2016, Antenna TV announced that they would air the series in 2017. The Christmas episode was the first to air on the network on December 16, during a marathon of holiday-themed episodes from Antenna TV programs throughout the month, before the show officially joined the lineup on January 2, 2018.