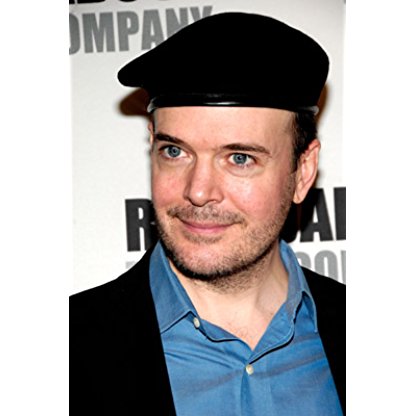 Jefferson Mays was born on June 08, 1965 in  Connecticut, United States, is Actor, Soundtrack, Miscellaneous Crew. A Connecticut native, L. Jefferson Mays studied at Yale College and trained in the Graduate Drama Program at the University of California - San Diego where he appeared in numerous La Jolla Playhouse productions. A two-time Obie Award winner, Mr. Mays has worked extensively with director Des McAnuff and Anne Bogart; for a number of years, Mr. Mays was a member of Bogart's SITI company. Although he has been in a number of television specials and films - most notably the works of George Hickenlooper - he is mainly known for his outstanding stage work, especially his starring role in Doug Wright's Tony and Pulitzer-winning one-man Broadway show "I Am My Own Wife" (directed by Tectonic Theatre Project's founder Moises Kaufmann.) Currently, Mr. Mays is touring the world in his Tony-winning role and in 2005-2006 will be entertaining audiences in London, Krakow, San Francisco, and elsewhere. He married actress Susan Lyons in 2004; they live in New York City. He has the distinction of having played Hamlet twice - once as a Yale undergraduate and once at San Diego Rep in 1995.
Jefferson Mays is a member of Actor 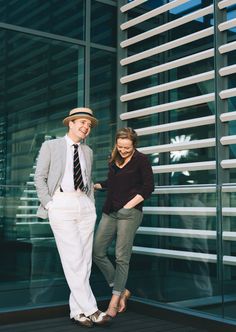 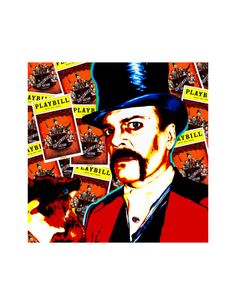 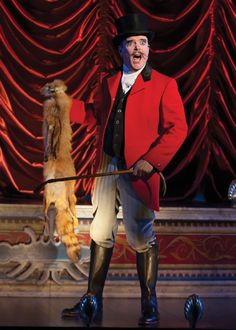 Mays appeared on Broadway in I Am My Own Wife, a Pulitzer Prize-winning play by Doug Wright, from November 2003 (previews) to October 31, 2004. He had appeared in the play Off-Broadway at Playwrights Horizons in May 2003, and at the La Jolla Playhouse in July 2001. Mays won the 2004 Tony Award for Best Performance by a Leading Actor in a Play, the 2004 Drama Desk Award for Outstanding One-Person Show, an Obie Award, and a 2004 Theatre World Award for his solo performance. He also won the 2007 Helpmann Award for Best Male Actor in a Play for seasons of I Am My Own Wife in Australia in 2006.

Mays starred in two Broadway revivals in 2007. He appeared as Henry Higgins in Pygmalion, in which he won critical praise. The TheaterMania reviewer called him "pitch-perfect", and the production an "excellent revival." He appeared in a revival of Journey's End in February to June 2007, in which he starred as Private Mason. Ben Brantley, in the New York Times, called the production "acutely staged and acted." The TheaterMania reviewer wrote: "Mays is a reliable, obliging Mason."

In August 2009, Mays appeared at the Williamstown Theatre Festival in Quartermaine's Terms by Simon Grey.