Jeanne Eagels was born on June 26, 1890 in Kansas City, Missouri, U.S., United States, is Actress. Jeanne Eagels was an American actress who ruled the Broadway theatre and big screen equally during the 1910s and 1920s. A former Ziegfeld follies girl, Eagels became a preeminent talent to watch out for. Coming from an impoverished family, Eagels left school at the tender age of 11. At seven, she had made her stage debut and since then, knew her life goals. She became a part of the Dubinsky Brothers’ traveling theatre company but left it to make a name for herself in New York. Eagels Broadway career was strikingly successful, as she gave hit after hit. The magnum opus of her career came when her play ‘Rain’ debuted on Broadway on November 7, 1922 at the Maxine Elliott’s theatre. Not many know that the play was initially rejected on roads of Philadelphia. After a little bit of alteration, ‘Rain’ steered its way to success, running for 256 performances and another 648 performances. Eagels was a hit actress on big screen as well. For her second last film, ‘The Letter’, she received Academy Award nomination posthumously, thus becoming the first posthumous Oscar nominee ever.
Jeanne Eagels is a member of Film & Theater Personalities 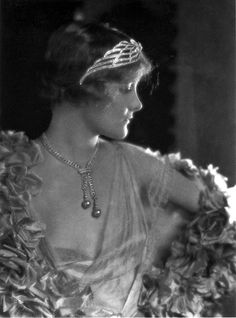 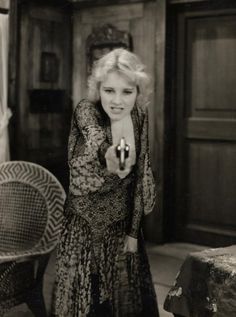 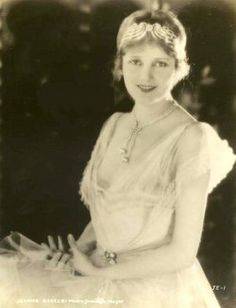 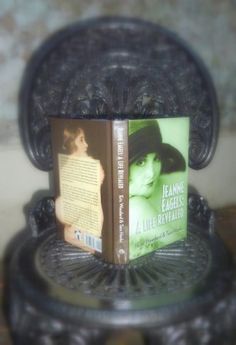 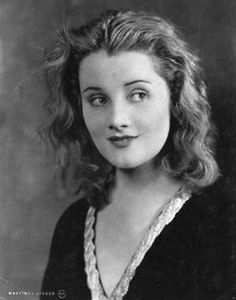 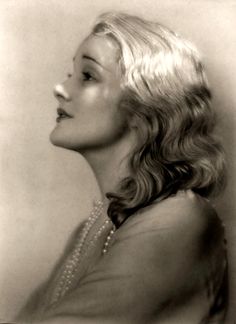 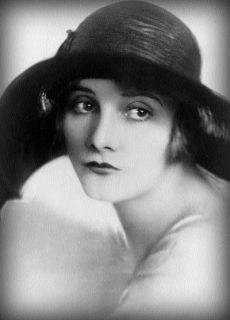 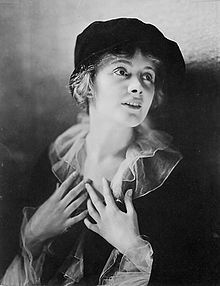 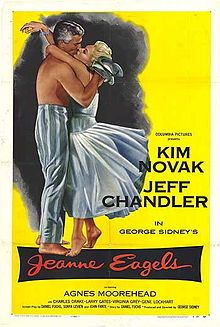 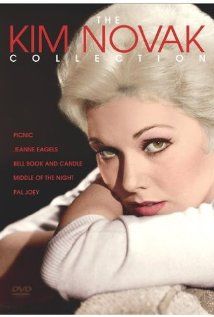 Eugenia Eagles was the second of six children born to Edward, of German and French Huguenot descent, and his wife Julia Eagles (née Sullivan), who was of Irish descent. Jeanne, who later changed the spelling of her surname to "Eagels", would later claim that her Father was a Spanish Architect and she was born in Boston. In reality, she was born in Kansas City, Missouri and her Father was a carpenter. Edward Eagles died in February 1910.

Around 1911, she moved to New York City, working in chorus lines and eventually becoming a Ziegfeld Girl. Her hair was brown, but she bleached it when she went to New York. During this period, one of her acting coaches was Beverley Sitgreaves. Eagels was in the supporting cast of Mind The Paint Girl at the Lyceum Theatre in September 1912. Eagels played opposite George Arliss in three successive plays in 1916 and 1917.

In 1915, she appeared in her first motion picture. She also made three films for Thanhouser Film Corporation in 1916-17. In 1918, she appeared in Daddies, a David Belasco production. She quit this show due to illness and subsequently travelled to Europe. She appeared in several other Broadway shows between 1919 and 1921.

During the peak of her success, Eagels began abusing drugs and alcohol and eventually developed an addiction. She went to several sanitariums in an effort to kick her dependency. By the mid-1920s, she had begun using heroin. When she entered her 30s, Eagels began suffering from bouts of ill health that were exacerbated by her excessive use of drugs and alcohol.

In 1922, she made her first appearance as a star in the play Rain, by John Colton and Clemence Randolph, based on a short story by W. Somerset Maugham. Eagels played her favorite role, that of Sadie Thompson, a free-wheeling and free-loving spirit who confronts a fire-and-brimstone preacher on a South Pacific island. She went on tour with Rain for two more seasons and returned to Broadway to give a farewell performance in 1926.

Eagels was married twice. Her first marriage was to actor Morris Dubinsky whom she married when she was a teenager. The couple reportedly had a son who either died (causing Eagels to have a nervous breakdown) or who was given up for adoption after the couple separated. Eagels and Dubinsky eventually divorced. In August 1925, Eagels married Edward Harris "Ted" Coy, a former Yale University football star turned stockbroker. They had no children and divorced in July 1928.

In 1926, Eagels was offered the part of Roxie Hart in Maurine Dallas Watkins's play Chicago, but Eagels walked out of this role during rehearsals. She next appeared in the comedy Her Cardboard Lover (1927), in which she appeared on stage with Leslie Howard. She then went on tour with Her Cardboard Lover for several months. After missing some performances due to ptomaine poisoning, Eagels returned to the cast in July 1927 for an Empire Theater show.

After a season on Broadway, she took a break to make a movie. She appeared opposite John Gilbert in the MGM film Man, Woman and Sin (1927), directed by Monta Bell. In 1928, after failing to appear for a performance in Milwaukee, Wisconsin, Eagels was banned by Actors Equity from appearing on stage for 18 months. The ban did not stop Eagels from working in film, and she made two "talkies" for Paramount Pictures: The Letter and Jealousy (both released in 1929).

In September 1929, Eagels underwent eye surgery at St. Luke's Hospital in New York City. At the time, she was also suffering from breathing problems and neuritis. After a ten-day stay, she returned to her apartment on Park Avenue. On October 3, 1929, Eagels and her secretary walked to the Park Avenue Hospital where Eagels had an appointment. While talking to the Doctor, she began having convulsions and died shortly thereafter. The assistant chief medical examiner who performed Eagels' autopsy concluded that she died of "alcoholic psychosis". The medical examiner stated that while Eagels had not consumed alcohol in the two days preceding her death, she had been "acting strangely" and suffering from hallucinations three or four days before she died. Toxicology reports revealed that Eagels still had alcohol in her organs when she died in addition to heroin and chloral hydrate (a sedative that Eagels regularly took to sleep). Her death was attributed to an overdose of the chloral hydrate.

In 1957, a mostly fictionalized film biography, titled Jeanne Eagels, was made by Columbia Pictures, starring Kim Novak as Eagels.