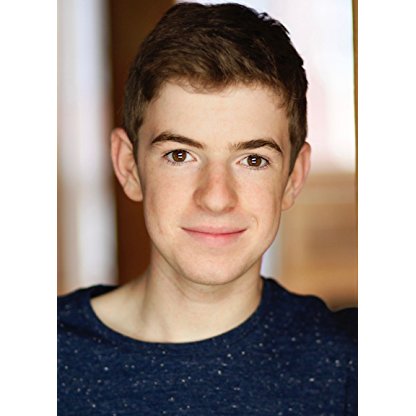 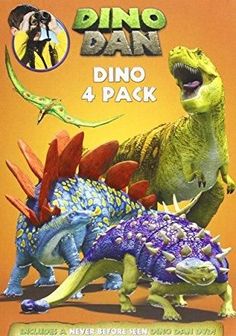 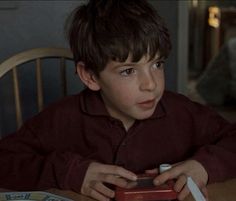 Spevack was born in Toronto, Ontario on July 4, 1997. He began his career in 2002 appearing in commercials. He made his debut to the film and television industry in 2003 appearing in 3 short films entitled The School, Terminal Venus, and Stalker. He then appeared in two television films and the television show Kevin Hill in 2004. In 2005 he appeared in 72 Hours: True Crime, The Life and Hard Times of Guy Terrifico, 1-800-Missing, and Fever Pitch. In 2007, he appeared in Instant Star, ReGenesis, State of Mind, and Rent-a-Goalie. He can also be seen in Sunshine Cleaning as Oscar Lorkowski, a little boy that gets expelled from school, Dino Dan as Dan Henderson, the main character that likes dinosaurs, and Ramona and Beezus as Howie Kemp, Ramona's best friend.