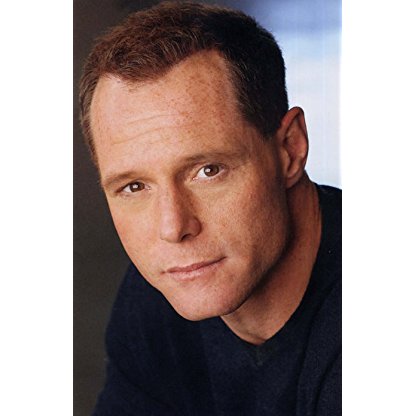 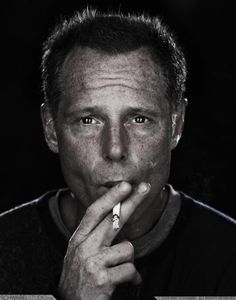 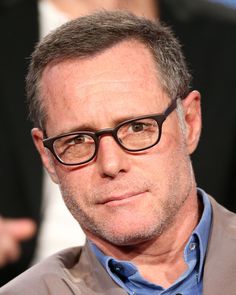 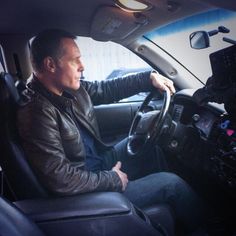 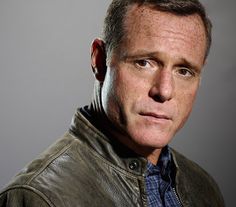 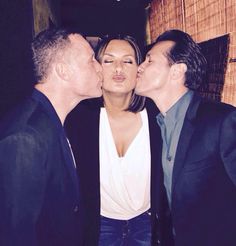 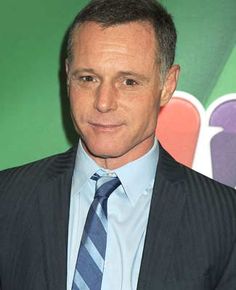 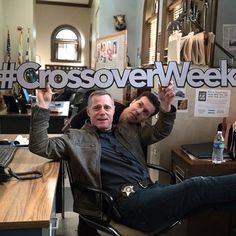 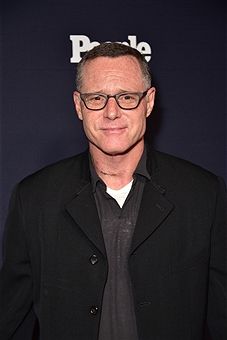 Beghe was born March 12, 1960, in New York City, and has three siblings. He attended the Collegiate School, a private preparatory school for boys located in New York City. While there, he became best friends with John F. Kennedy, Jr. and actor David Duchovny. Kennedy and Beghe often hung out together outside the Metropolitan Museum of Art and in Central Park, and were monitored by Kennedy's Secret Service detail. As a teenager, Beghe attended summer camp with Erik Rush, now a conservative columnist and author.

Prior to his acting career, Beghe worked as a model in Europe. He had his feature film debut in the 1985 film Compromising Positions, starring Susan Sarandon, and in 1986 had his first recurring role on television on the HBO situation comedy series 1st & Ten. He starred alongside O. J. Simpson and Sam J. Jones in HBO's sequel to 1st & Ten titled Training Camp: The Bulls Are Back, and John Voorhees of The Seattle Times wrote: "The cast, which includes O.J. Simpson, Sam Jones and newcomer Jason Beghe, is first-rate."

In 1988, he starred in the film Monkey Shines: An Experiment In Fear, directed by George A. Romero. He portrayed Allan Mann, a law student made quadriplegic when hit by a truck in the opening credits of the film. The Philadelphia Inquirer gave a positive review of Beghe's performance in Monkey Shines: "Acting only with his face and voice, Jason Beghe is terrific at conveying the mounting anger and rage of an active man made passive". David Foil of The Advocate described Beghe's performance as "remarkable simply for meeting the demands of the character".

Beghe played an ice hockey star in the Perry Mason TV film The Case of the All-Star Assassin, an NBC-TV telefeature broadcast November 19, 1989. In 1991 he played a State Trooper in the film Thelma & Louise (reuniting him with Sarandon, with whom he'd appeared in Compromising Positions), and was Demi Moore's love interest in the 1997 film G.I. Jane. He had recurring roles on Picket Fences and Melrose Place, and became a cast member of Chicago Hope in 1997, portraying electrician Danny Blaines opposite romantic interest Dr. Austin played by Christine Lahti. In a 1997 interview in The Boston Herald, Beghe spoke about his respect for his fellow cast members in Chicago Hope: "I think it's the best cast assembled that I've ever seen. One for one, they're incredible. And to work with Christine Lahti? I'd drop a lot of things for that. She's so good and smart and dedicated. I've become a better actor just for working with her." He commented on his character on Melrose Place, a closeted military officer who had feelings for Matt, played by Doug Savant: "I thought we should kiss, but it was too much. TV is a very specific medium, and you're naive if you think that everything is just based on artistic decisions. If it prevents them from selling some products, that's a major consideration. But I'm an actor. I'll do whatever it takes."

Beghe's sister, Francesca Beghe, is a singer/songwriter who released a self-titled album in 1991 with SBK Records. His great-grandfather was Charles S. Deneen, a two-term governor of Illinois and one-term U.S. Senator in the early 1900s.

Beghe co-starred with Moira Kelly in the 1998 CBS television drama series To Have & to Hold, where he played police officer Sean McGrail. Mike Duffy of The Detroit Free Press wrote: "There is an affectionate romantic sizzle between the ruggedly handsome Beghe ("G.I. Jane") and the dark-haired, unconventionally attractive Kelly ("Little Odessa")." Kinney Littlefield of The Orange County Register said that "Beghe and Kelly have charm."

Beghe was in an automobile accident in 1999. He said, "I was intubated, and I kept pulling this tube out of my throat." This has left him with a voice described as "gravelly".

In September 2008, Beghe traveled to Europe where he spoke with government officials in Hamburg, Germany, about his experiences as a Scientologist. He had been invited by Germany’s Department of Interior Affairs to speak at a panel organized by Ursula Caberta on Scientology titled: "That is Scientology! Reports from the USA". Beghe suggested that governments put up a warning sign, similar to warnings placed on packs of cigarettes, and the next day a member of Germany's Interior Department told him such a sign was placed outside a Church of Scientology building in Berlin. Beghe said that Scientology hired private investigators to follow him to Europe.

Beghe was a guest in May 2009 on the BBC World Service radio program World: Have Your Say, where he discussed his views on what he thought of Scientology when he first joined: "I thought that it was something that was going to deliver miracles, and that it was the most selfless group of people that were totally dedicated to helping mankind, and I wanted to be part of it." He was also critical of the Scientology organization leadership, including its head David Miscavige: "I think that there are probably things of Scientology that are valuable and that can help people - my main issue is not with Scientology per se, it is with Scientology the organization - it is a corrupt I believe and probably a Criminal endeavor, and that has to do with people who are in charge of Scientology mainly David Miscavige..."

In September 2010, Beghe took part in a BBC News Panorama documentary, The Secrets of Scientology, in which he spoke about his decision to leave the organization. He said his time with the organization had cost him "a million dollars" and hinted that the religion was a racket. Beghe also appeared in the 2015 HBO documentary Going Clear, based upon the book of the same name by Lawrence Wright.

On December 10, 2013, it was announced on the official Facebook page for the upcoming traditionally animated feature film Dawgtown, that Beghe is signed to voice Mauler in the film.

Since 2014, Beghe has starred in Chicago P.D., a spin-off of Chicago Fire, where Beghe had a recurring role.

On November 21, 2017, Deadline reported that Beghe was investigated for behavior that was considered overly aggressive and possibly sexual harassment while filming Chicago P.D. in 2016. Beghe released a statement in which he admits aggressive behavior and apologizes for it.

A portion of Beghe's criticism of Scientology originally uploaded to YouTube by Mark Bunker was shown on Nightline in a piece about David Miscavige's niece, Jenna Miscavige Hill, and her criticism of Scientology. Beghe has turned down television appearances to speak about his experiences, stating: "I just wanted to make sure that the story isn’t about me. It’s not about me. It’s about helping others who are still lost in the cult, or toying with the idea of getting involved."