Nieminen reached the quarterfinals of Grand Slam tournaments the US Open in 2005, the Wimbledon Championships in 2006, and the Australian Open in 2008. He became the first Finnish player to win an ATP singles title. Jarkko Nieminen also set a record for winning the shortest Masters Tour tennis match in the Open Era when he defeated Bernard Tomic in 28 minutes and 20 seconds in 2014. He turned professional in 2000 and retired in 2015, earning $7.7 million during his career. He finished with a singles record of 405-348 with two titles. He finished with a doubles record of 150-192 with five titles and also represented Finland at the 2004 and 2012 Olympic Games. His wife Anu Nieminen is the best badminton women's single player in Finland. 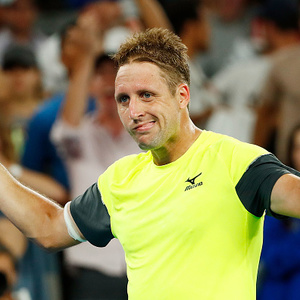 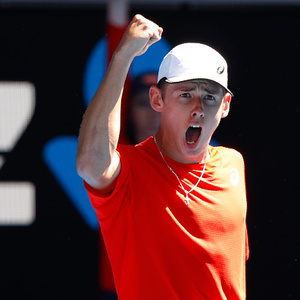 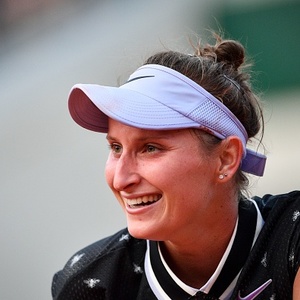