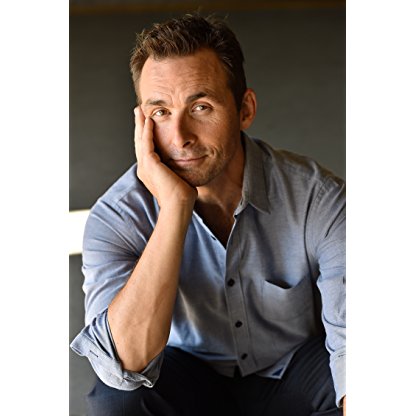 Stuart was born on June 16, 1968, in Hollywood, California to English parents, Chad and Jill Stuart. His father was one-half of the 1960s British Invasion duo Chad & Jeremy. As his father was a part of a pop duo, Stuart spent much of his childhood in recording studios. As a child actor, he went by the name Patrick Stuart, and starred in the 1980s TV series Galactica 1980 as Doctor Zee.

Stuart played Confederate Colonel Edward Porter Alexander in the 1993 film Gettysburg and its 2003 prequel Gods and Generals. Between 1989 and 1992, he was the second actor (after Lonnie Quinn) to play Will Cortlandt on the daytime soap opera All My Children. He is known mostly for his work on television. Appearing in such shows as CSI, Andy Richter Controls the Universe, The Closer 90210, Still Standing, Seinfeld, and Supernatural. He also provides the voices of Avalanche on Wolverine and the X-Men, Private the Penguin and Joey the Kangaroo in Nickelodeon's The Penguins of Madagascar, Cpl. Griffen in Call of Duty: Modern Warfare 3, Pvt. MacGregor in Call of Duty 2, Number II Organization XIII member Xigbar in Kingdom Hearts II and Kingdom Hearts 358/2 Days, his complete self Braig in Kingdom Hearts: Birth by Sleep, and both characters in Kingdom Hearts 3D: Dream Drop Distance. 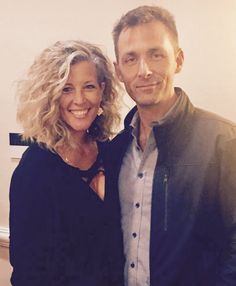 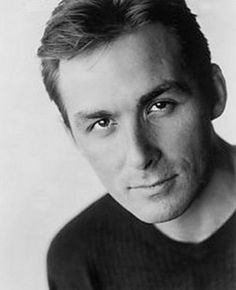 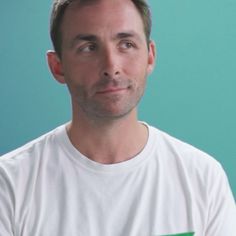