James Kim & family was born on August 09, 1971 in United States. Korean immigrant moved to U.S. in 1955. Former law student started Amkor Electronics in 1968 as American sales/design partner to father H.S. Kim's Korean chipmaker, Anam Semiconductor. Went public in 1998. Stepped down as CEO in October 2009; remains executive chairman of Amkor board. Created Electronics Boutique mall kiosks with wife, Agnes, in 1977; bought out by GameStop in 2005 for $1.4 billion.
James Kim & family is a member of Technology 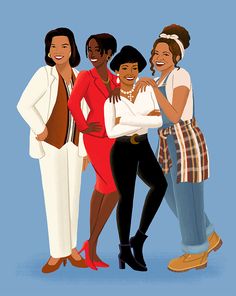 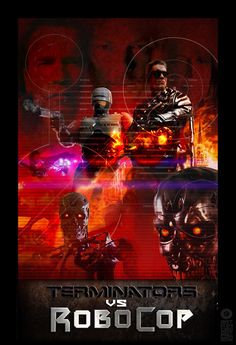 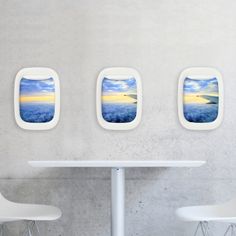 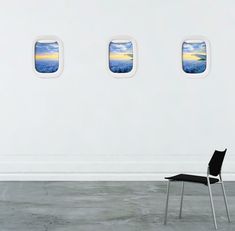 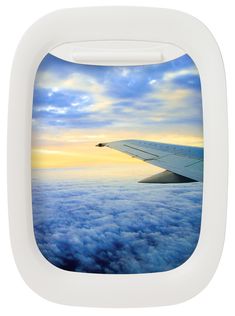 On December 2, James Kim left his family to look for help, wearing tennis shoes, a jacket, and light clothing. He believed the nearest town (Galice) was located four miles away after studying a map with his wife. He promised his wife he would turn back the same day if he failed to find anyone, but he did not return. Kim backtracked about 11 miles down BLM Road 34-8-36 before leaving the roadway and electing to follow a ravine northeast down the mountain.

Kim graduated from Ballard High School in Louisville, Kentucky, in 1989 and from Oberlin College in Ohio in 1993 where he double-majored in Government and English and played for the varsity lacrosse team. Son of Spencer H. Kim, an aerospace company executive and internationalist, Kim and his wife, Kati, owned two Retail stores in San Francisco.

Kim was most widely known as a television personality on the international cable network TechTV, where he was a senior Technology analyst for TechTV Labs. He made frequent appearances testing new products for shows including The Screen Savers, Call for Help, Fresh Gear, and AudioFile. He was best known for his "Lab Rats" segments, in which he reviewed the latest electronic gadgets. After leaving TechTV, he became a senior Editor for CNET, a Technology trade journal, which he had joined in 2004. He wrote product reviews and co-hosted a weekly podcast for CNET's gadget blog, Crave. Prior to working for TechTV, Kim had been a legal assistant at law firms in New York and France; a media relations assistant for baseball's American League; and a script reader for Miramax Films.

Although the Kims had a cellular phone with them, their remote location in the mountains was out of range of the cellular network, rendering the phone unusable for voice calls. Despite being unusable for voice calls, their cell phone would play a key role in their rescue. Cell phone text messages may go through even when there appears to be no signal, in part because text messaging is a store-and-forward Service. Two Edge Wireless Engineers, Eric Fuqua and Noah Pugsley, contacted search and rescue authorities offering their help in the search. On Saturday, December 2, they began searching through the data logs of cell sites, trying to find records of repeaters to which the Kims' cellphone may have connected. They discovered that on November 26, 2006 at around 1:30 a.m., the Kims' cellphone made a brief automatic connection to a cell site near Glendale, Oregon, and retrieved two text messages. Temporary atmospheric conditions, such as tropospheric ducting, can briefly allow radio communications over larger distances than normal. Through the data logs, the Engineers determined that the cell phone was in a specific area west of the cellular tower. They then used a computer program to determine which areas in the mountains were within a line-of-sight to the cellular tower. This narrowed the search area tremendously, and finally focused rescue efforts on Bear Camp Road.

On September 12, 2007, Kati Kim gave an exclusive interview of the ordeal to UK blogging site DollyMix.

In December 2009, Kati Kim and her daughters made a surprise appearance at a Christmas party being held by the membership of Josephine County Search and Rescue.

In September 2011, the television show 20/20 aired a second special 2-hour episode, "The Sixth Sense", which depicted the same story as in "The Wrong Turn". 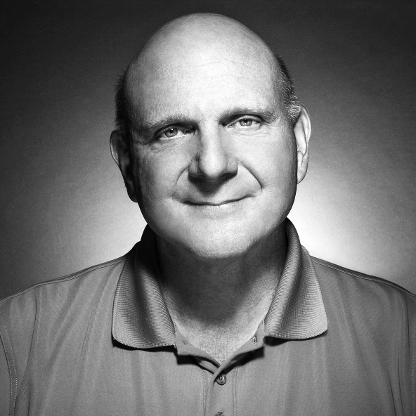 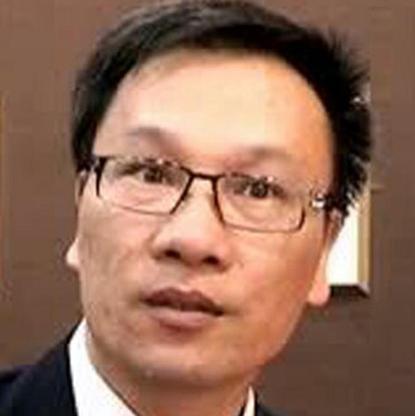 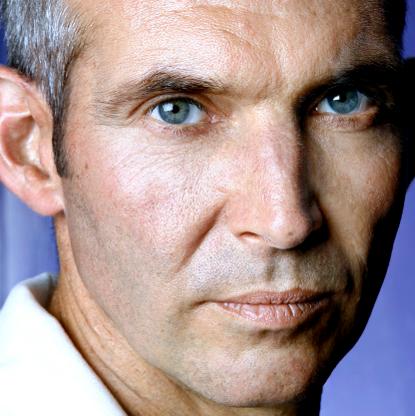