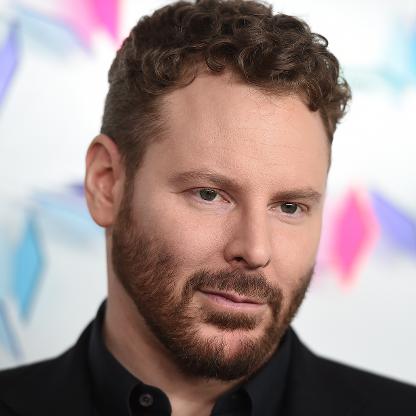 Sean Parker was born on December 03, 1979 in Los Angeles, California, United States. Sean Parker's fortune stems from his brief tenure, at age 24, as Facebook's president. Parker is now a venture capital investor and philanthropist. Parker's interest in music led him to invest in Spotify in 2010. He left the Board of Directors in June 2017 but remains an investor in the company. He launched his Parker Foundation in 2015 with $600 million earmarked for science, global health and civic engagement.
Sean Parker is a member of Technology 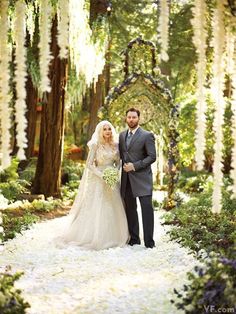 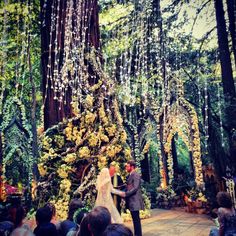 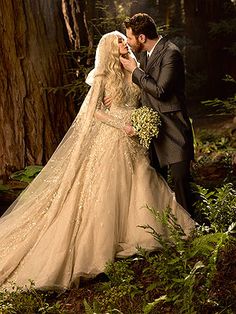 "Your biggest challenge as an entrepreneur is not concealing your idea from others or keeping your idea secret. It's actually convincing people that you're not crazy and that you can pull [it] off."

Parker attended Oakton High School in Fairfax County, Virginia for two years before transferring to Chantilly High School in 1996 for his junior and senior years. While there, Parker wrote a letter to the school administration and persuaded them to count the time he spent coding in the computer lab as a foreign language class. As a result, towards the end of Parker’s senior year at Chantilly, he was mostly writing code and starting companies. He graduated in 1998. While still in high school, he interned for Mark Pincus (the CEO of Zynga) at Pincus's Washington D.C. startup FreeLoader. He won the Virginia state computer science fair for developing a Web crawler, and was recruited by the C.I.A. By his senior year of high school, Parker was earning more than $80,000 a year through various projects, enough to convince his parents to allow him to skip college and pursue a career as an Entrepreneur.

When Parker was 15, he met 14-year-old Shawn Fanning over the Internet, where the two bonded over topics like theoretical physics and hacking. A few years later Fanning and Parker cofounded Napster, a free file-sharing Service for music. Parker raised the initial $50,000, and they launched Napster in June 1999. Within a year, the Service had tens of millions of users. Napster was opposed by recording labels, the Recording Industry Association of America, and the heavy metal band Metallica, among others. Lawsuits by various industry associations eventually shut down the Service. Napster has been called the fastest-growing Business of all time, is credited with revolutionizing the music industry, and is considered by some to be a precursor to iTunes.

In November 2002, Parker launched Plaxo, an online address book and social networking Service that integrated with Microsoft Outlook. Plaxo was an early social networking tool, which would later influence the growth of companies like LinkedIn, Zynga, and Facebook. Plaxo was one of the first products to build virality into its launch, and that earned it 20 million users. Two years after founding Plaxo, Parker was ousted by the company’s financiers, Sequoia Capital and Ram Shriram, in an acrimonious exit that reportedly involved the Investors hiring private investigators to follow him.

In 2004 Parker saw a site called "The Facebook" on the computer of his roommate’s girlfriend, who was a student at Stanford. Parker had experience in the social networking industry as an early advisor to Friendster and its founder, Jonathan Abrams, for which he was given a small amount of stock in 2003. Parker met with Mark Zuckerberg and Eduardo Saverin, and a few months later joined the five-month-old company as its President. According to Peter Thiel, Facebook’s first investor, Sean Parker was the first to see potential in the company to be "really big," and that "if Mark ever had any second thoughts, Sean was the one who cut that off."

Since 2005, Parker has been an active donor to cancer research, global public health and civic engagement. In 2012, he pledged a $5 million grant to Stand Up to Cancer and the Cancer Research Institute to create the Immunotherapy Dream Team, uniting laboratory and clinical efforts that will lead to the immunological treatment, control and prevention of cancer. In December 2014, Parker pledged $24 million to create the Sean N. Parker Center for Allergy Research at Stanford. In 2015, he made a $4.5 million grant to support the Malaria Elimination Initiative at the University of California San Francisco’s Global Health Group, and a $10 million grant to create the Sean N. Parker Autoimmune Research Laboratory at UCSF.

In 2006 Parker became managing partner at Founders Fund, a San Francisco-based venture capital fund founded by Peter Thiel. Founders Fund is focused on investing in early-stage companies, has $500 million in aggregate capital, and has invested in Quantcast, Path, and Knewton. Parker was given carte blanche by Thiel when finding Investments. In 2014, Parker stepped down from his role at Founders Fund to focus on other projects. Parker has also hosted The TechFellow Awards, a partnership between TechCrunch and Founders Fund that annually gives 20 entrepreneurs $100,000 each to invest in startups.

In 2007 Parker founded Causes, originally one of the earliest Facebook applications, as a philanthropic Service that uses social media to connect charities with their supporters and potential donors and then communicates that connection to the user's network of friends. By 2013, 186 million people had joined Causes, donating over $50 million to 60,000 non-profits.

Parker was portrayed by Justin Timberlake in the 2010 film The Social Network. The movie is an account of Facebook's founding and early days.

In 2011 Parker was a guest on Late Night with Jimmy Fallon, featured on the cover of the Forbes 400 issue, and was profiled in Vanity Fair.

On June 1, 2013, Parker married Alexandra Lenas in Big Sur, California, in a wedding at which every guest was given a Lord of the Rings style costume. The wedding purportedly cost $10 million to stage, though Parker describes this estimate as "WAY off base".

In April 2014, Parker announced his backing of a new initiative called Brigade, an online platform for civic engagement to "combat a lack of political engagement and interest in all levels of government across America." Parker serves as the Executive Chairman of Brigade. The initial round of funding was $9.3 million from Parker, with additional sums from other Investors. In 2014, Brigade acquired Causes, an online platform for social impact and political activism. Causes had in 2013 acquired Votizen, a political advocacy startup. Parker and The Founders Fund were a part of Votizen's $1.5 million funding round in 2010, and Parker served on the board of Directors. He has stated, "Politics for me is the most obvious area [to be disrupted by the Web]."

In February 2015, Sean was ranked number 5 on the Chronicle of Philanthropy’s 2014 Philanthropy 50 list.

For the 2016 Presidential Election, Parker created a social ballot guide for voters to help each other pledge to vote.

In November 2017, Science published a study from Parker Institute researchers at MD Anderson Cancer Center showing that melanoma patients who have specific types of bacteria and a greater microbial diversity in their gut microbiome responded better to an anti-PD-1 checkpoint inhibitor versus those with less diversity. Based on this work, the Parker Institute is collaborating with MD Anderson and industry partner Seres Therapeutics to launch a microbiome-cancer immunotherapy clinical trial for advanced melanoma patients.

While working at Founders Fund, Parker had been looking to invest in a company that could further Napster’s music sharing mission legally. In 2009 a friend showed him Spotify, a Swedish streaming music Service, and Parker sent an email to Spotify’s founder Daniel Ek. The pair traded emails, and in 2010 Parker invested US$15 million in Spotify. Parker, who currently serves on Spotify’s board, negotiated with Warner and Universal on Spotify's behalf, and in July 2011, Spotify announced its U.S. launch. At Facebook’s f8 conference that year, Parker announced a partnership between Facebook and Spotify, which allowed users to share their Spotify playlists on their Facebook profiles.