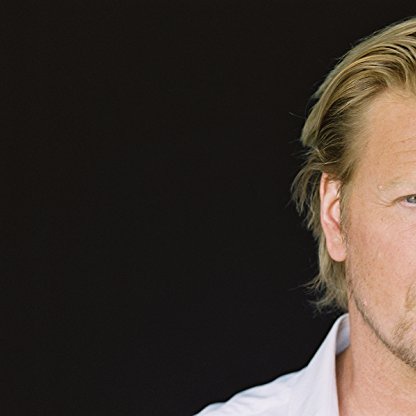 Jake Busey was born on June 15, 1971 in  Los Angeles, California, United States, is Actor, Producer, Music Department. Jake Busey was born, raised and is living well in show business. The son of photographer Judy Lynn Helkenberg and actor Gary Busey, Jake spent his childhood on film sets, and on the road with his father's various bands. He grew up a complete artist. Spending many years on tour busses and side-stage-studying such acts as Willie Nelson, Leon Russell, Little Feat, and Fleetwood Mac, Jake found his passion for music and performing.Busey entered the industry with a bang in his first motion picture Straight Time (1977), starring alongside his father, Cathy Bates, M. Emmett Walsh and Dustin Hoffman. After finishing school at Crossroads School for the Arts and Sciences, Jake returned to the big screen in 1996 with Jodi Foster in "Contact," then with Will Smith, Gene Hackman, John Voight and Lisa Bonet in "Enemy of the State", Michael J Fox in Peter Jackson's "The Frightener's," Luke Wilson and Drew Barrymore in "Home Fries," Reese Witherspoon in S.F.W., and most memorably as the smart-mouthed Private Ace Levy in the ensemble Sci-Fi cult classic "Starship Troopers."Busey appeared in the final season of FX's hit series "Justified", and shot all three seasons of Robert Rodriguez's "From Dusk Till Dawn, airing on the El-Rey Network and Netflix. Jake can also be seen in History Channel's 8-hour epic mini-series "Texas Rising" alongside Thomas Jane, Bill Paxton, Ray Liotta and Jeremy Davies, and many others; directed by Roland Joffee. Busey plays Samuel Wallace, the man credited with reciting the legendary warning, "Remember the Alamo."Alternating between Large scale projects and artistically driven indie films indicative of today's market, Busey can be seen most recently on Hulu's "freakish", Showtime Network's "Ray Donovan", and in the summer of 2018, he makes another return to the summer tent-pole event genre in 20th Century Fox's "the_Predator", directed by Shane Black.A bit of a modern-day Renaissance man, Jake's passions in life includes fatherhood, acting, music, flying planes when necessary and fabricating custom motor-bicycles.
Jake Busey is a member of Actor 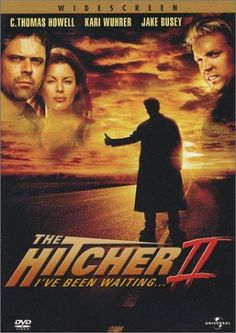 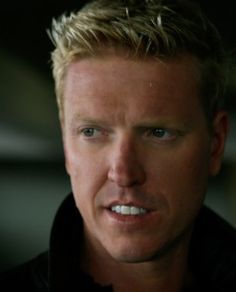 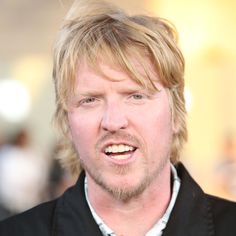 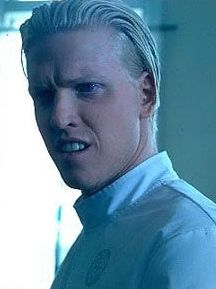 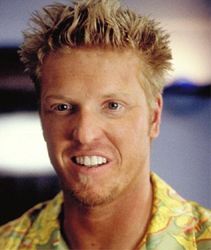 Busey's motion picture debut was in the 1978 film Straight Time with his father Gary and Dustin Hoffman. His two most notable appearances are as the murderous religious fanatic opposite Jodie Foster in Contact and as smart-mouthed soldier Ace Levy in Starship Troopers. He appeared in H. G. Wells' War of the Worlds, one of three 2005 film adaptations of the novel by H. G. Wells, alongside C. Thomas Howell. Additionally, he has had major roles in Tomcats opposite Jerry O'Connell and Shannon Elizabeth, in James Mangold's thriller Identity, with C. Thomas Howell in The Hitcher II, Michael J. Fox in Peter Jackson's The Frighteners and Road House 2. Busey played the role of "Backfire" in Patrick Durham's movie Cross which was released directly to DVD and download in May 2011, and stars in the independent film Don't Pass Me By.

Busey writes and plays drums for the band Sons of the Lawless. He also plays guitar and is a baritone singer. One of their songs, "Let Me Down", is featured over the end credits of the Asylum film Nazis at the Center of the Earth (2012) and was put there by special request of the Director, Joseph J. Lawson. Lawson chose the song because he wanted the film to end like a classic 1980s horror B-movie and because Busey played a central character in the film.

He has also had minor parts in films like Windrunner: A Spirited Journey starring Jason Wiles, Christmas with the Kranks starring Tim Allen, I'll Do Anything, Enemy of the State, The Killing Jar, The Stoned Age, PCU, Fast Sofa with Jennifer Tilly and Natasha Lyonne, and Reaper with Danny Trejo and Vinnie Jones. He also had a main role on the television series Shasta McNasty. Busey portrayed since 2013 Professor Aiden "Sex Machine" Tanner in From Dusk till Dawn: The Series.

In 2016, Busey starred in the feature film Deserted opposite Mischa Barton, Trent Ford, Winter Ave Zoli, Jackson Davis, Dana Rosendorff, Lance Henriksen and Gerry Bednob. The film is a psychological thriller about a group of friends on a road trip to a music festival in "Death Valley - which results in getting them hopelessly lost in the most stunning, but unforgiving topographical terrain on the planet". Busey played the role of Clay.