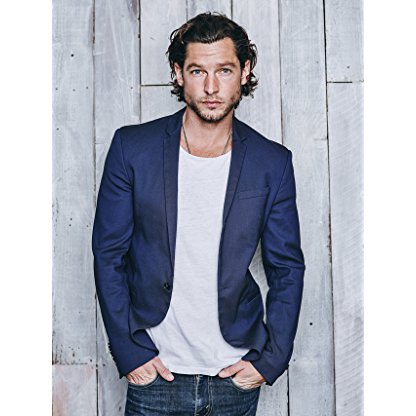 Jackson Davis was born on March 19, 1979 in  Gloversville, New York, United States, is Actor, Director. Jackson Davis was Born on March 19, 1979 in a small town called Gloversville, New York. His family moved around for some years until they settled in Lancaster Country, Pennsylvania where Jackson was mostly raised. After graduating high school Jackson decided not to attend College. Instead he opted to worked many different jobs to support himself. Not finding any satisfaction or love for those occupations and wanting to leave his small town and see the world, Jackson chose to serve his country and join the Navy. That brought him to Seattle, Washington where he was stationed for several years. When Jackson's ship was not out to sea he had some free time. So one day he went to an acting class... and that was it. He began performing in small productions around the area, when he could. Soon he realized that he'd found that thing he'd been searching for, that after numerous jobs and travels, acting was all he wanted to do. The day Jackson was discharged for the Navy, he packed his truck and drove to Los Angeles. Within the first month of being in LA he found an acting school, Playhouse West, where he studied continuously for the next three years. During those three years Jackson worked, acting in several Independent feature films and over 15 short films. In 2006 Jackson auditioned for the hit series "Lonelygirl15". He was cast and has been a series regular on the show for the last year and a half.
Jackson Davis is a member of Actor 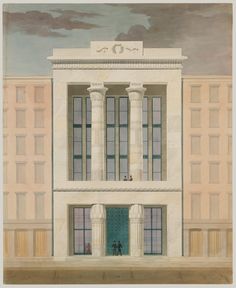 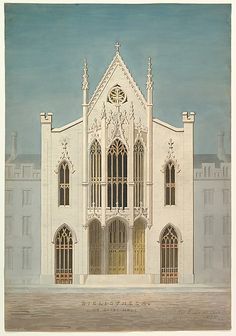 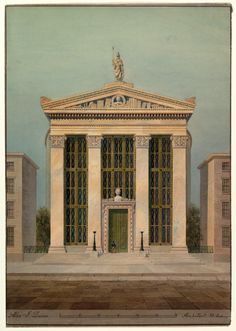 Davis appeared in a Raul Midon music video, "Pick Somebody Up," in 2007. In September 2008, he spent a week hosting at the ACME Comedy Theatre. The following summer, he appeared in a series of web videos parodying Celebrity Proposition 8 videos.

Davis was cast as the third major actor on lonelygirl15 in November 2006. His character Jonas was described as the rich alpha-dog contrast to the penniless beta-dog Daniel, played by Yousef Abu-Taleb. In addition to his work on lonelygirl15, Davis, a member of Playhouse West, has appeared in an episode of CSI: NY, and played a prominent role as a drug dealer in an episode of "CSI" that originally aired on April 1, 2010. He has appeared in numerous independent features including his starring role in Strange Angel, and over 15 independent shorts, including "Latter Day Fake."

In 2016, Davis starred in the feature film Deserted (2016 film) opposite Mischa Barton, as her brother Robin. The film is a psychological thriller about a group of friends on a road trip to a music festival in "Death Valley - which results in getting them hopelessly lost in the most stunning, but unforgiving topographical terrain on the planet".