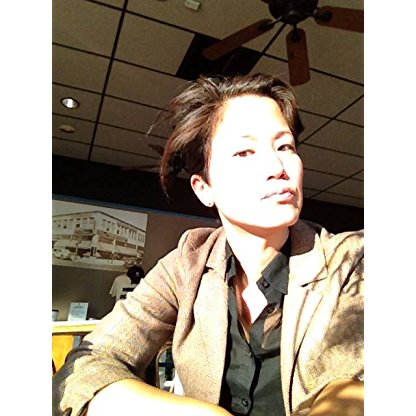 Jacqueline Kim was born on March 31, 1965 in  Detroit, Michigan, United States, is Actress, Producer, Soundtrack. Jacqueline recently co-wrote and starred in the feature film, Advantageous, which won a special jury prize at the 2015 Sundance film festival for Collaborative Vision (for her and co-writer/ director, Jennifer Phang). She also composed music for the film and is the lead singer/ songwriter for the band, This I Heard. Ms. Kim was the first Korean American actress to be nominated for an Independent Spirit award playing the title role in Eric Byler's critically acclaimed, Charlotte Sometimes.
Jacqueline Kim is a member of Actress 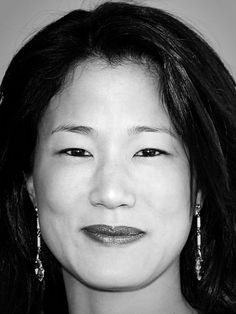 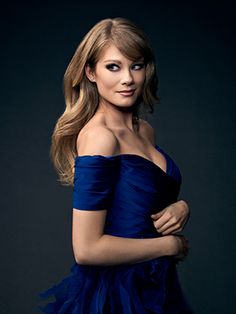 After graduating from drama school, Kim began acting on stages in Chicago, The Shakespeare Theatre (DC) and eventually landed in Minneapolis. Highlights throughout four seasons at the Guthrie Theater include such roles as Nina in The Seagull, the title role in Electra and Phocion/Princess in The Triumph of Love. At the end of 1993, she moved to Los Angeles and began her film career, landing major roles in two films, Star Trek Generations and Barry Levinson's Disclosure. These roles were followed by work opposite Tommy Lee Jones in Volcano. In 1999, she played Yon Greene, a Bangkok attorney and Lawyer for Claire Danes and Kate Beckinsale, in Brokedown Palace. In 2001, she shared the title role in the film The Operator, written and directed by Jon Dichter, co-starring Michael Laurence and Stephen Tobolowsky. Her breakout film and performance was in Eric Byler's Charlotte Sometimes, which film critic Roger Ebert championed and brought to his Overlooked Film Festival. This role was recognized by two FIND Independent Spirit Award nominations for Kim's work as Charlotte and for the film (the John Cassavetes Award).

Kim is also known for her work in the two part epic "The Debt, Part I and II" for the Xena: Warrior Princess television series. She won the 2004 LA Drama Critics' Circle award for best female lead performance in East West Players' production of Passion. Her roots are in musical theatre. In 2011, she released her first EP, This I Heard (song & melodies, part I).

In 2015, Kim finished production on the film, Advantageous. She co-wrote, produced and composed the feature with its Director, Jennifer Phang, while starring opposite Jennifer Ehle, James Urbaniak and Ken Jeong.