Known for writing the songs "Blues Run the Game" and "I Want To Be Alone." He influenced Nick Drake.

He learned how to play the guitar after surviving a fire in his elementary school.

His songs were covered by numerous artists, including Simon and Garfunkel, Counting Crows, and Wizz Jones.

His song "Blues Run the Game" was covered by John Mayer. 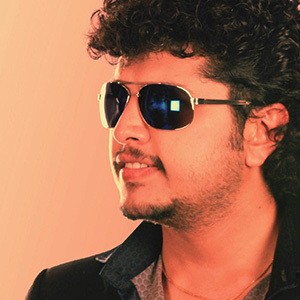 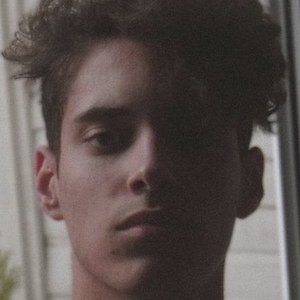 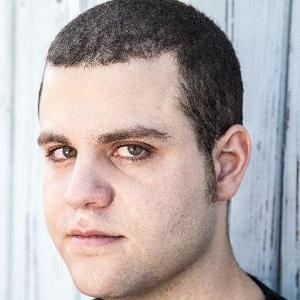 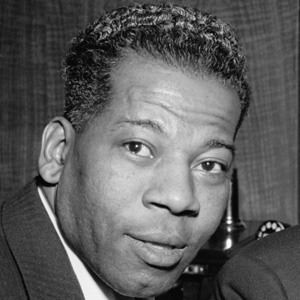 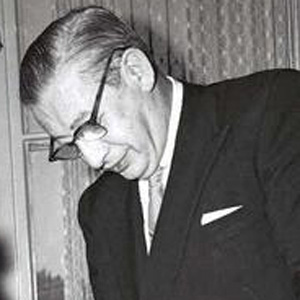 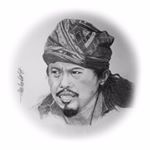 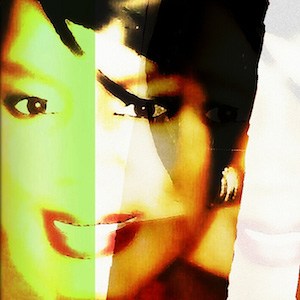 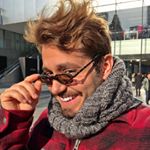