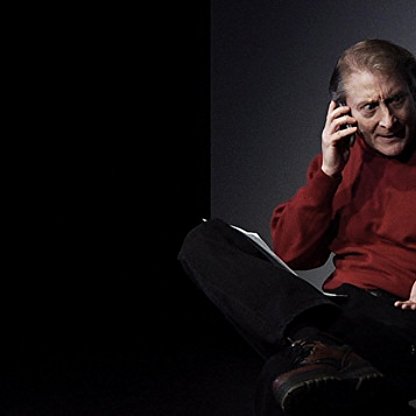 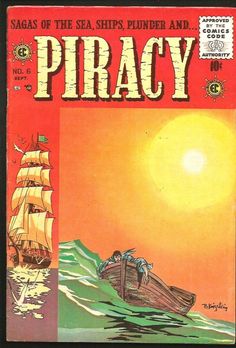 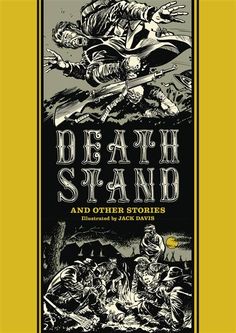 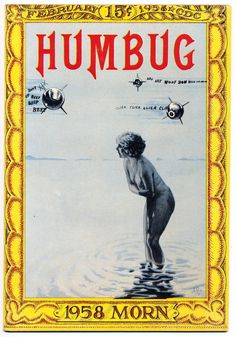 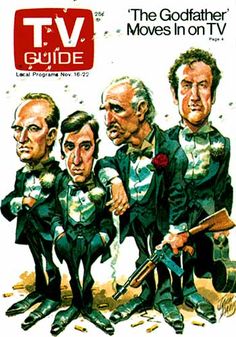 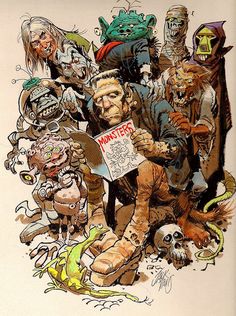 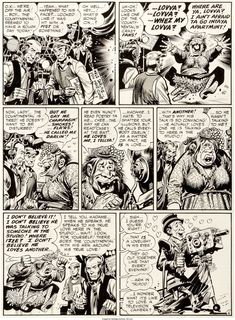 Davis completed his undergraduate education at the University of Akron in 1972, where he first studied public speaking, theater, and radio broadcasting, then Latin, Greek, ancient Egyptian history and language, and ancient history. In the autumn of 1972, he began post-graduate studies at the University of Cincinnati under the supervision of John L. Caskey and Gerald Cadogan. As a student he had the opportunity to work with Cadogan at Knossos and with Caskey at Ayia Irini on the Cycladic island of Keos.

From 1974-76, Davis was in Greece, as a student at the American School of Classical Studies in Athens, where he held in successive years the James Rignall Wheeler and Eugene Vanderpool fellowships. In Athens he met John Cherry, then a graduate student at the University of Southampton, and, through him, later had the opportunity to study finds from the recent British excavations at Phylakopi on the Cycladic island of Melos and to learn the methods and aims of systematic intensive archaeological surface survey.

In 1990, Davis, together with colleagues from the Nemea and Keos surveys, organized the Pylos Regional Archaeological Project, an exploration of areas of the western Peloponnese near the Mycenaean Palace of Nestor at Pylos in the province of Messenia. The project was sponsored by the University of Cincinnati, the University of Wisconsin-Madison, the University of Texas at Austin, and the University of Michigan. Investigations were completed in 1996 and results have been extensively discussed in a series of articles in Hesperia, journal of the American School of Classical Studies at Athens, and in a book, Sandy Pylos (also available in Greek translation).

After completing his Ph.D., Davis taught at the University of Illinois at Chicago until 1993, under the auspices of which, in the early 1980s, he organized two intensive surveys with Cherry, one on the island of Keos (1983-1984), the other in the Nemea Valley (1984-1989), as part of the Nemea Valley Archaeological Project, directed by James C. Wright of Bryn Mawr College. The results of the former, presented in a monograph co-authored with Eleni Mantzourani, constituted one of the first fully published presentations of the results of an intensive archaeological survey in the Mediterranean.

In 1994, after joining the faculty of Classics at the University of Cincinnati, Davis and his wife, Sharon Stocker, traveled to Albania for the first time. In 1996, plans to begin an intensive archaeological survey in the hinterland of the Greek colony of Apollonia, co-directed with Muzafer Korkuti, Director of the Institute of Archaeology in Tirana, were interrupted by the collapse of pyramid banking schemes and the ensuing chaos. Subsequently, fieldwork was conducted from 1998-2003 at Apollonia, in 2002 in the hinterland of Dyrrachium/Epidamnos, and the remains of a hitherto unknown Greek temple were investigated in three campaigns of excavation in 2004-2006.

Davis is the author of "Review of Aegean Prehistory: The Islands of the Aegean" in Aegean Prehistory: A Review, a collection of papers edited by Tracey Cullen for the Archaeological Institute of America. He has also contributed to the Cambridge Companion to the Aegean Bronze Age (2008) and to the Oxford Handbook of Aegean Prehistory (2010). In addition to prehistoric topics his research interests include the history and archaeology of Greece in the Ottoman and early modern periods and the relationship between the history of Classical archaeology and national movements in the Balkans. He is an occasional contributor to "The Archivist's Notebook."

Problems in interpreting medieval and post-medieval archaeological remains led Davis to explore, together with colleagues Siriol Davies, Fariba Zarinebaf, and John Bennet, previously underexploited documentary sources that can be employed for reconstructing a social and economic history for Greece during periods of Venetian and Ottoman occupation, particularly in the 17th and 18th centuries.

While serving as Director of the American School of Classical Studies at Athens, Davis’s research was focused on analysis and publication of his fieldwork. He also continued to pursue the study of the institutional history of foreign schools of archaeology in Greece and assisted his wife in publishing unpublished finds from Carl W. Blegen’s excavations at the Palace of Nestor. Since 2015 he and Stocker have directed renewed excavations at the Palace of Nestor, uncovering among other things the so-called grave of the Griffin Warrior.