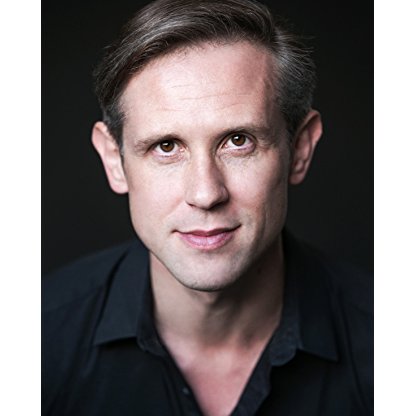 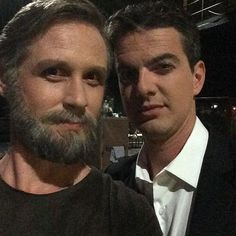 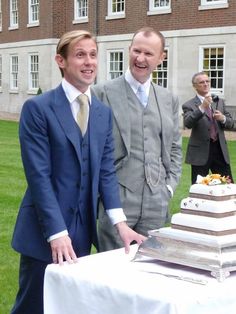 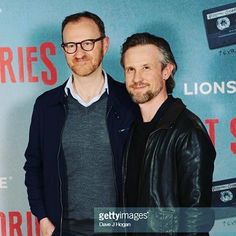 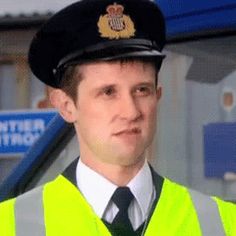 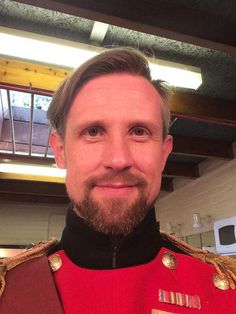 Hallard was born in Birmingham, England on 9 November 1974. Following his education at Solihull School and an undergraduate degree at the University of Sheffield, he trained at the Mountview Academy of Theatre Arts on the Post Graduate Acting course, won a singing scholarship, and graduated in 1998. He lives with his husband, actor and Screenwriter Mark Gatiss. The couple live in Islington in London.

Hallard has been acting professionally since 1999, when he appeared in a production of Seven Brides for Seven Brothers at the Battersea Arts Centre. Since then his roles have included Sordo in Scenes from an Execution at the Royal National Theatre, Lysander in A Midsummer Night's Dream, Bill Taylor in the Michael Frayn farce Donkeys' Years, Jack Worthing in The Importance of Being Earnest and Judah in Joseph and the Amazing Technicolor Dreamcoat. His recent work includes the National Theatre production Great Britain by Richard Bean in the ensemble multi-character role of Jimmy the Bins/ St. John/Felix. In 2015 he played the leading role of Alan Turing in the UK premiere of the Snoo Wilson play Lovesong of the Electric Bear at the Arts Theatre.

Hallard co-wrote The Big Four (2013) with Mark Gatiss for the ITV series Agatha Christie: Poirot, starring David Suchet. He was the Script Associate on the Poirot episodes Cat Among the Pigeons (2008) and Hallowe'en Party (2010).

Hallard has appeared in cult BBC TV shows such as Doctor Who as Alan-a-Dale in the 2014 episode "Robot of Sherwood"; in Sherlock as Mr Crayhill in the 2011 episode "The Reichenbach Fall", and on the long-running BBC Daytime TV series Doctors. He played one of the original Directors of Doctor Who, Richard Martin, in the BBC docu-drama An Adventure in Space and Time.

He played the lead role of Michael in a revival of Mart Crowley's The Boys in the Band at the Park Theatre (London) and on a short UK tour in autumn 2016. He then reprised the role when the show transferred to the Vaudeville Theatre in February 2017. His performance has led to him being nominated as Best Actor in the Whatsonstage.com theatre awards, alongside Ian McKellen, Jamie Parker, Kenneth Branagh, and Ralph Fiennes.