Hilton Schlosberg was born in Irvine, California, United Kingdom. Hilton Schlosberg is one half of the billionaire duo running Monster Beverage, which makes an energy drink that competes with Red Bull and Rockstar Energy. He is Monster's longtime the vice-chairman, CFO and COO, while Rodney Sacks is the chairman and chief executive. The two South African natives started running the company together in 1990, and have made lots of acquisitions along the way. Among the most significant was the 1992 purchase of soda maker Hansen's Natural, back when it was small-time operation. In 2002, the company introduced its marquee product, Monster Energy; ten years later, the business changed its name from Hansen Natural Corp. to Monster Beverage. In August 2014 Coca-Cola bought a 16.7% stake in Monster and agreed to partner on its energy drink business.
Hilton Schlosberg is a member of Food and Beverage 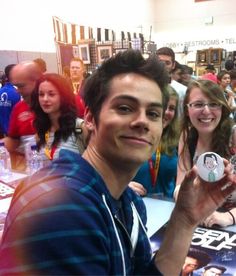 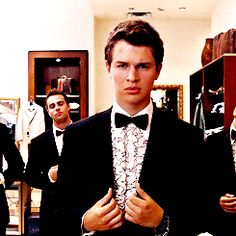 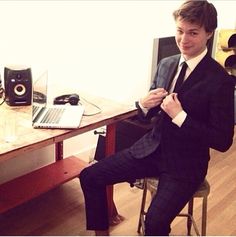 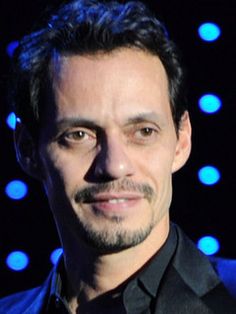 In 1990, a consortium led by Schlosberg and his fellow South African, Rodney Sacks, acquired Hansen Natural Corporation, which in 1992 acquired Hansen’s Natural Soda and Apple Juice for $14.5 million. Since 1990, Schlosberg has been President and COO of Hansen Natural Corporation, which changed its name to Monster Beverage Corporation in 2012. Schlosberg has been Chief Financial Officer of the Company since July 1996, Member of the Executive Committee since October 1992, and Vice Chairman, Secretary and a Director of MEC from July 1992 to the present.