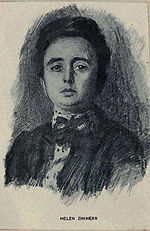 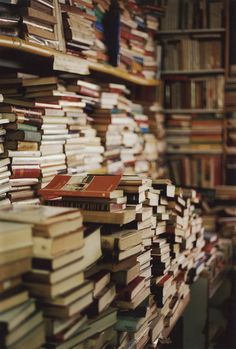 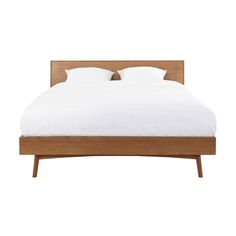 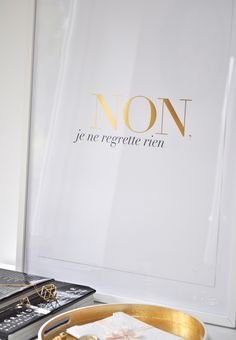 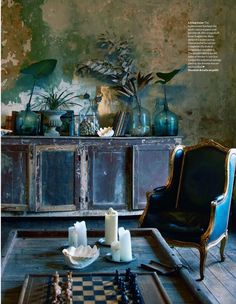 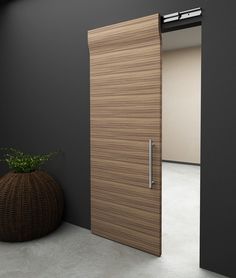 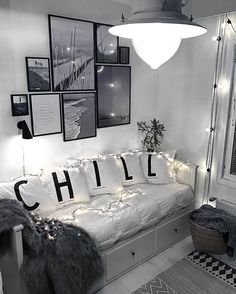 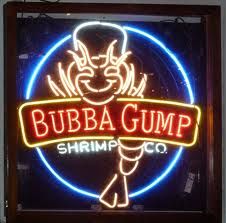 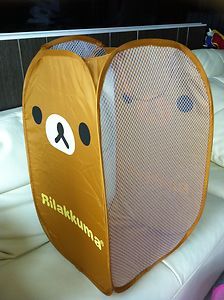 Zimmern and her parents emigrated in 1850 to Britain, where her father became a Nottingham lace merchant. She was naturalised upon coming of age, as one of the three daughters of the merchant Hermann Theodore Zimmern, and his wife Antonia Marie Therese Regina Zimmern. Her sister was the suffragist Alice Zimmern and the political scientist Alfred Eckhard Zimmern was a cousin.

The family moved to London in 1856. Her first appearance in print was a story for Once a Week. She was soon writing for the Argosy and other magazines. A series of children's stories first published 1869–71 in Good Words for the Young was reprinted as Stories in Precious Stones (1873) and followed by another collection, Told by the Waves. A series of tales from the Edda appeared in Old Merry's Monthly in 1872 before being republished.

In 1873 Zimmern began writing critical articles, particularly on German literature, for the Examiner. She also wrote for Fraser's Magazine, Blackwood's Magazine, the Athenaeum, the Spectator, St James's, Pall Mall Magazine, the World of Art, the Italian La Rassegna Settimanale and various German papers. Her advocacy and translations made European culture – whether of Germany, or increasingly Italy – accessible to English readers. She lectured on Italian art in Britain and Germany, and translated Italian drama, fiction and history. She befriended Friedrich Nietzsche, two of whose books she would later translate, in Switzerland in the mid-1880s. By the end of the decade she had settled in Florence, where she was associated with the Corriere della Sera and also edited the Florence Gazette. In later life she defended Italian values against what she saw as the threat of German expansionism.