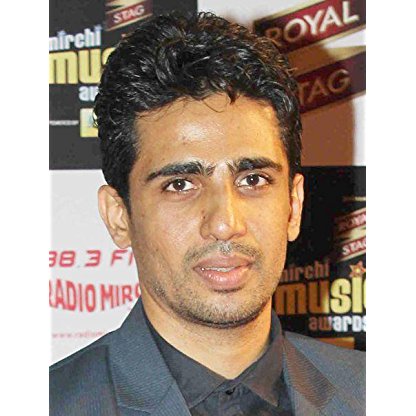 Devaiah was born on 28 May 1978 in Bengaluru, Karnataka, India, and is a NIFT graduate. He is married to the Actress Kallirroi Tziafeta, who hails from Greece. He is a son of Sri Devaiah and Pushpalata who worked in same company, Bharat Electronics Ltd. He completed his primary education from Cluny Convent and St Joseph's Indian high school. He completed his graduation from NIFT. After a graduation, he got job in the fashion industry where he worked there for 10 years. He also taught Bangalore students about fashion at Wigan & Leigh College. Devaiah started his Bollywood journey by playing small role in Bangalore's English theatre. After he performed in several drama, he moved to Mumbai for the bigger chances.

Devaiah started his career from the Anurag Kashyap's short film That Girl in Yellow Boots, alongside Kalki Koechlin and Naseeruddin Shah in 2010, as his debut movie. The film was screened at the Toronto International Film Festival, followed by the Venice Film Festival. He played the role of Chitiappa in the film. Next in 2011, he appeared in Rohan Sippy's crime thriller Dum Maaro Dum, starring Abhishek Bachchan, Bipasha Basu and Prateik Babbar, where he played the role of Ricky, the film was an above average grosser at the box office. In the same year, Devaiah appeared in Bejoy Nambiar's Hindi thriller film Shaitan, multi-starring Rajeev Khandelwal and Kalki Koechlin, where he portrayed the role of Karan Chaudhary "KC". Released in 10 June 2011, the film was a critical and commercial success, where Devaiah's performance was acclaimed. He was nominated for the several awards including, Filmfare Awards, Screen Awards, Stardust Awards and Apsara Film & Television Producers Guild Awards in the category of Best Male Debut and Best Actor in a Supporting Role, along with other ensemble characters.

In 2012, Devaiah appeared in Vivek Agnihotri's erotic thriller Hate Story, produced by Vikram Bhatt, co-starring Paoli Dam. This was his first film where he appeared in the lead role, where he portrayed the antagonistic role of Siddharth Dhanrajgir, a cocky son of a rich Business tycoon, who involves in a black-business. The film went to become a sleeper hit, and garnered the positive reviews from the critics. Taran Adarsh of Bollywood Hungama rated 3/5 to the film and labelled devaiah's performance as "excellent". Same year, he played in Vasan Bala's crime thriller film Peddlers alongside Nimrat Kaur, where he portrayed the role of Ranjit D'souza, a 20-years old boy, who gets trapped in the drug trade. The film was premiered at the Cannes Film Festival, which was muted by the critics. In 2013, Devaiah appeared in Sanjay Leela Bhansali's romantic-tragedy drama film Ram-Leela, starring Ranveer Singh and Deepika Padukone, where he played the negative role of Bhavani, which was a 'blockbuster' in the year. After a year gap, In 2015, Devaiah appeared in Harshavardan Kulkarni's adult comedy film Hunterrr, co-starring Radhika Apte, where he portrayed the role of Mandar Ponkshe, a sex-addict guy and describing his lustful journey in life. The film did well at the box-office. In 2016, he was also seen playing the role of an NRI in Vivek Agnihotri's film Junooniyat, co-starring Pulkit Samrat and Yami Gautam in the lead roles.

Devaiah will appear in 4 different films in 2017, including Cabaret, A Death in the Gunj and CandyFlip. Devaiah will be seen alongside Richa Chadda in Kaustav Narayan Niyogi's romantic dance film Cabaret, which is produced by Pooja Bhatt. 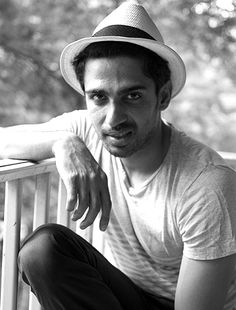 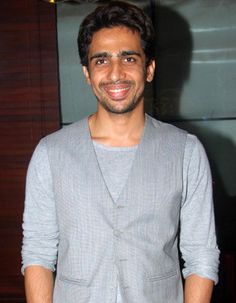 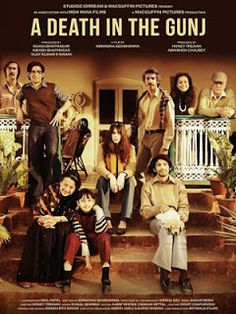 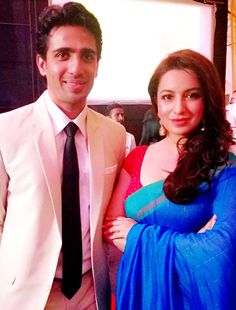 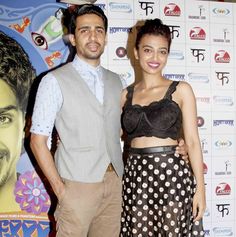 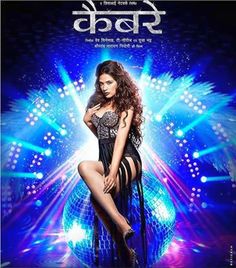