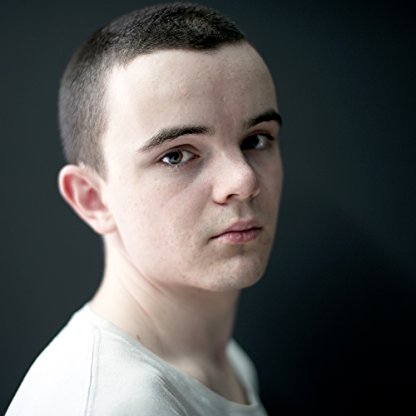 Gulliver McGrath was born on August 15, 1998 in  Melbourne, Victoria, Australia, Australia, is Actor. Gulliver McGrath is an Australian actor. Gully landed his first acting break at age 6 when he was spotted at school in Brunswick by casting director Fiona Dann. He auditioned for, and landed, an ad for Cravendale milk, a British-based company - though the commercial was shot in Melbourne. McGrath was instantly hooked on acting, but life got in the way for a few years as Heidi and her husband Craig finished their studies in medicine, Gulliver's youngest brother Winta, now eight, was born, and second brother, Zen, was nursed back to health after a broken leg. Once all that cooled down Gully nagged his mum repeatedly to find an agent to help him get back into acting. That agent, Emma Raciti, landed him a role in Melbourne Theatre Company's production of Poor Boy, with Guy Pearce and Abi Tucker, in 2009, and the word was out about this talented youngster. That year, Heidi took a research job in cognitive neuroscience in Birmingham and the family moved to the UK, where Craig still works as a cardiac anesthetist. After that McGrath got a role in Martin Scorese's Hugo as "Young Tabard". Then soon after he got roles as David Collins in Dark Shadows, directed by Tim Burton, and Tad Lincoln in Lincoln, directed by Steven Spielberg. This year Gully has filmed "The Voices" as a young Ryan Reynolds which is released next year, while younger brothers Zen & Winta both have a film coming out called Cry/Fly.
Gulliver McGrath is a member of Actor 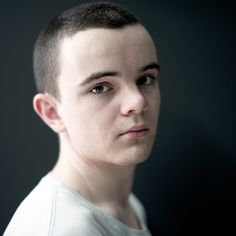 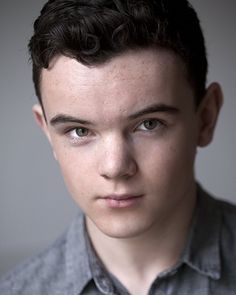 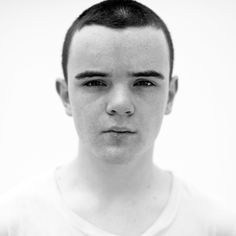 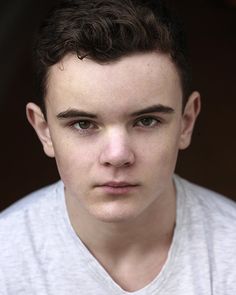 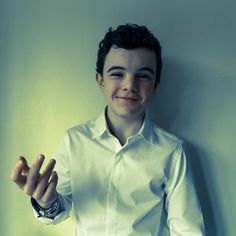 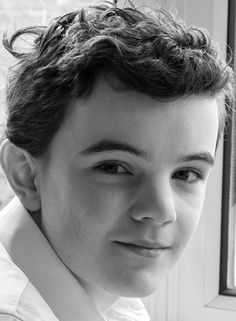 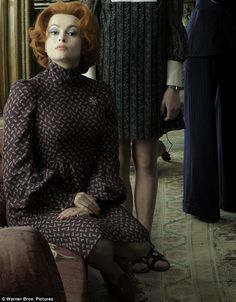 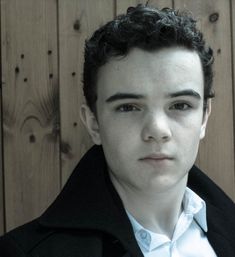 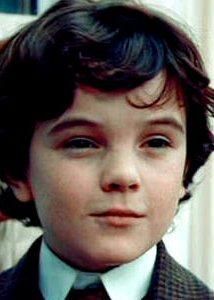 He was born and raised in Melbourne, Australia. He then moved to Birmingham, UK, and was raised there. His mother, Heidi Chapman, is a neuroscientist, and his father, Craig, is an anaesthetist. He is the older brother of actors Zen and Winta McGrath. He portrayed Jerry Hickfang in the 2015 comedy thriller The Voices, which was played as an elder person by Ryan Reynolds.