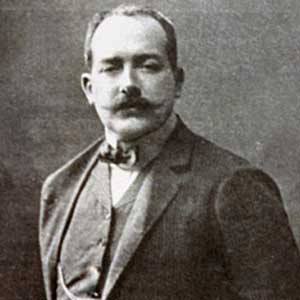 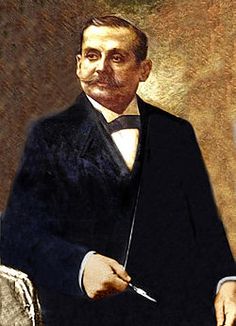 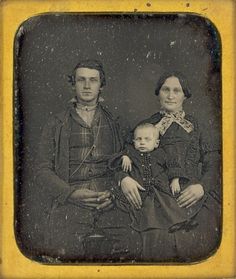 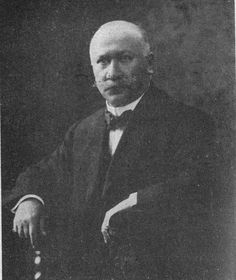 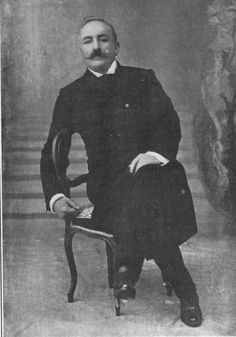 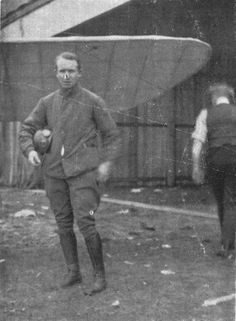 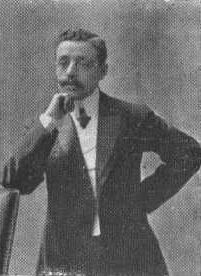 Peruvian Politician of English decent who was the President of Peru from 1912 to 1914. His tenure was marked by tensions between him and Congress.

Before his time as President he served many roles including Vice President.

A military coup removed him from office and he died in exile thereafter.

His father was an Englishman and his mother a Peruvian.

South America is known for a checkered history of Leaders including him and Simon Bolivar.