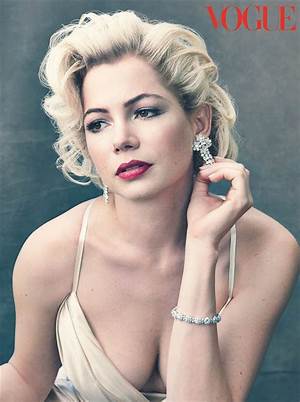 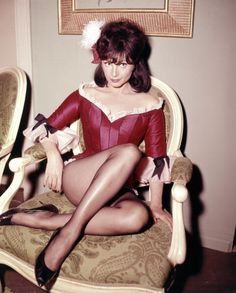 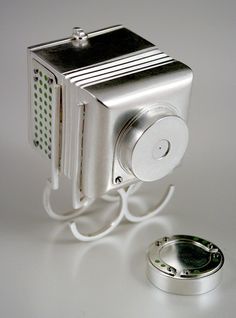 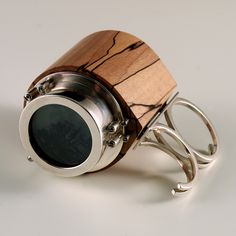 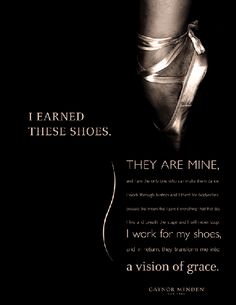 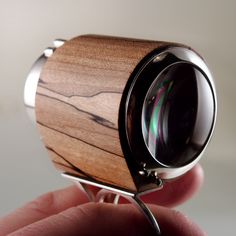 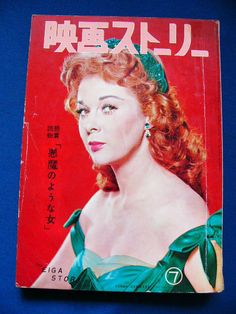 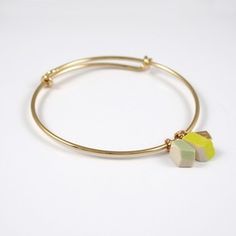 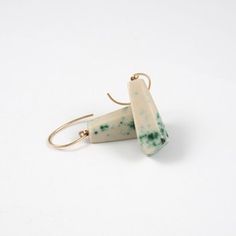 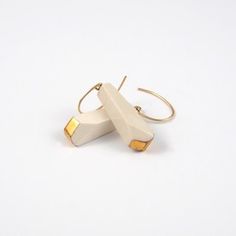 Grace May North was born in Utica, New York on February 1, 1876. During her career she is known to have worked as a newspaper Journalist. She resided in New York City where she worked at the Webster Branch of the New York Public Library from 1910 to 1915. Her duties included running a story telling club for girls, and doing story telling in schools and institutions. She moved west to Nevada, residing in Carson City. Subsequently she moved to Santa Barbara, California. Grace died in San Luis Obispo, California on July 23, 1960, and was buried in Halcyon Cemetery, Halcyon, California.

North wrote most of her novels from ca. 1918 to ca. 1935. She produced two series of novels for adolescent girls (roughly 1919-1924), and went on to write a number of individual novels, also for girls. Many of the later were also subsequently republished under the pen-name Carol Norton. In addition to her female-themed young-adult works she was also the author of, among others, three books in the X Bar X Boys series for adolescent boys and the Southwestern Stories for Children series for younger children (unpublished).

One of her step-sons, Donald L. Monfort, was killed in World War II. Her husband died in San Diego, California on January 13, 1957, and was buried in Halcyon Cemetery, Halcyon, California. Her other step-son, Gordon W. Monfort, died in Fresno in 1985.