Gerhard Schröder Net Worth and salary: Gerhard Schröder is a German politician who has a net worth of $20 million. Born in 1944 in Mossenberg, Germany, Gerhard Schröder is a member of the Social Democratic Party. He studied at the University of Gottingen before earning his law degree. Schröder worked as an attorney until 1990 on several high profile cases. He was involved with politics from a young age and was elected to the Lower Saxony Parliament in 1986. When his political party claimed victory in the 1990 elections, Schröder became the Prime Minister of Lower Saxony. In the late '90s, he was President of the Bundesrat from 1997 until 1998. In 1999, he took over for Oskar Lafontaine as the Leader of the Social Democratic Party, a title he held until March 21, 2004, when he was replaced by Franz Muntefering. On October 27, 1998, Schröder became the Chancellor of Germany. The Social Democratic Party subsequently lost the 2005 federal election, and, after some negotiating, Schröder eventually conceded his position to the Christian Democratic Union's Angela Merkel. As Chancellor, Schröder attempted to rid Germany of nuclear power and study renewable energy sources. He fought in favor of same-sex civil unions and deployed several thousand troops to Afghanistan in support of the United States. He is currently the Chairman of the board at Nord Stream AG and Rosneft. He had previously served as global manager of investment bank Rothschild. Schröder has been married five times, most recently to his current wife, Soyeon Kim. He has two children.

In March 2018 Gerhard was accused by Ukraine of being on of Russian President Vladimir Putin's biggest lobbyists. Gerhard serves as the chairman of the board of supervisors of the Russian state-owned oil company Rosneft. 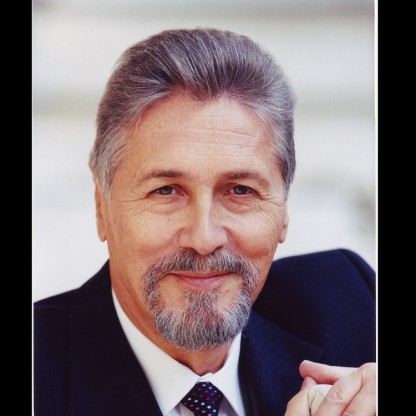