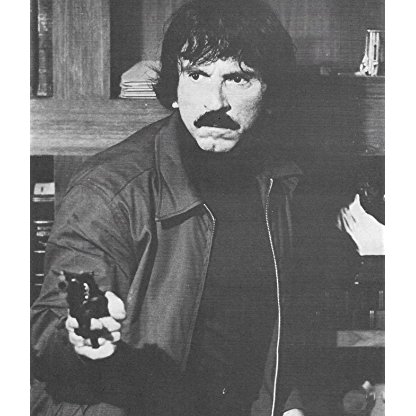 Gabriel Dell was born on October 08, 1919 in  New York, United States, is Actor, Miscellaneous Crew, Writer. The son of an Italian immigrant doctor, Gabriel "Gabe" Dell began his career singing in a boys church choir and then on a children's radio show. He made his stage debut in the play "Dead End" and, with the other juvenile members of the cast, was called to Hollywood for the film version. Dell was one of the more unusual members of what came to be known as the East Side Kids/Dead End Kids/Bowery Boys in that when he appeared in many of their films, he, unlike his colleagues, didn't always play a member of the gang. He often played a reporter, or a cop, or even a gangster, somebody who had either befriended the gang or used to be one of them but got out.Dell took a leave from the film business during WW II and served in the Merchant Marine for 3-1/2 years. When he returned, he played in a few more of the Bowery Boys series but made his final film with them in 1950 and struck out on his own. He took roles in Broadway plays, formed a nightclub act with former East Side Kid Huntz Hall and studied for three years at the Actors Studio. He worked steadily in television and was a regular cast member of the The Steve Allen Show (1956). He alternated between TV and film parts, with one of his best roles being that of a sardonic hit man with a sense of humor in director Phil Karlson's action packed Framed (1975).
Gabriel Dell is a member of Actor 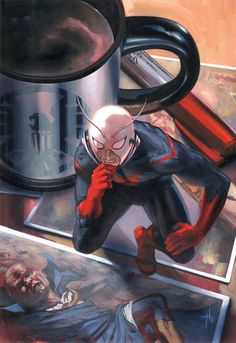 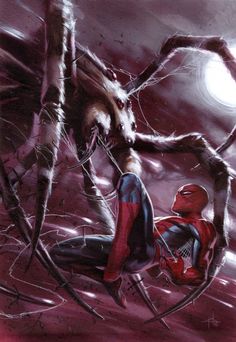 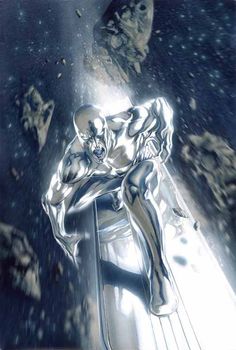 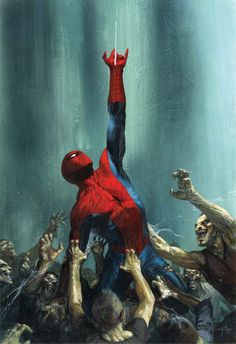 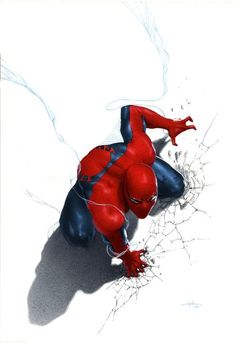 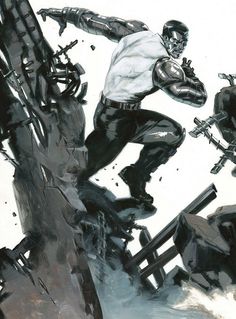 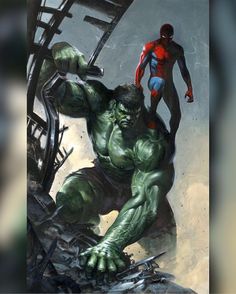 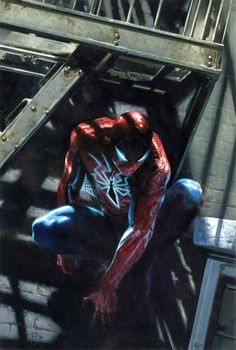 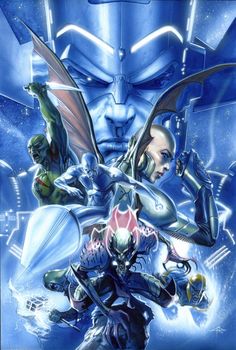 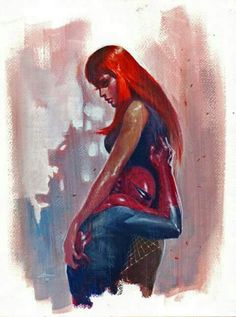 Born Gabriel Marcel Dell Vecchio in New York City, Dell almost made his stage debut a few years before Dead End when he and his sister were slated for roles in The Good Earth with Alla Nazimova and Claude Rains. Dell served in the United States Merchant Marine during World War II. He appeared in numerous films as a Dead End Kid/East Side Kid/Bowery Boy. In the 1944 East Side Kids film Million Dollar Kid, Dell actually appeared as a Criminal villain, pit against the boys, who gets brought to justice in the end.

His other non-Dead End Kids/Bowery Boys films included The 300 Year Weekend (1971), Who Is Harry Kellerman and Why Is He Saying Those Terrible Things About Me? (1971), Earthquake (1974), and Framed (1975). He also appeared in The Manchu Eagle Murder Caper Mystery (1975) and The Escape Artist (1982), both of which featured fellow Bowery Boy star Huntz Hall.