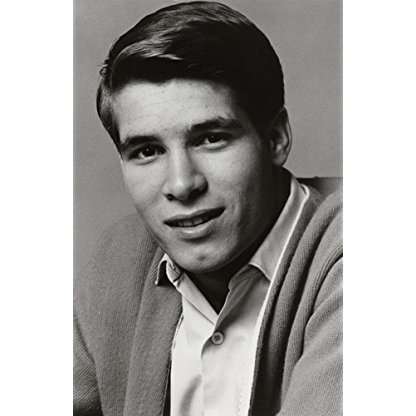 Don Grady was born on June 08, 1944 in  San Diego, California, United States, is Actor, Composer, Music Department. Born Don Agrati in San Diego, California, Don Grady became a Mousekeeter, along with 23 others, when that show debuted in 1955. In 1960, he joined My Three Sons (1960), which debuted in 1960 and ran for 12 years. As an enthusiast of music after "My Three Sons" ended, he continued in music as a composer and songwriter. One of his songs was the theme for The Phil Donahue Show (1967). Don appeared in many other shows as a guest star but he will always be known as "Robbie Douglas", the middle son from "My Three Sons". The show ran for 12 years and 356 episodes.
Don Grady is a member of Actor 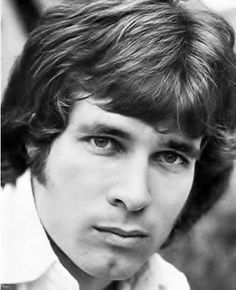 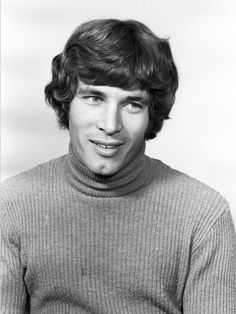 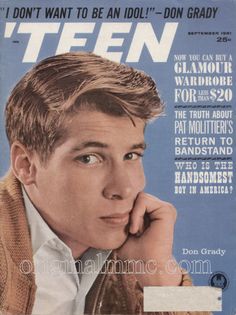 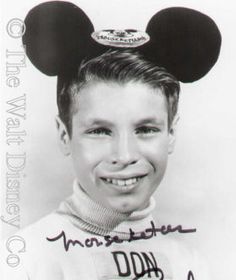 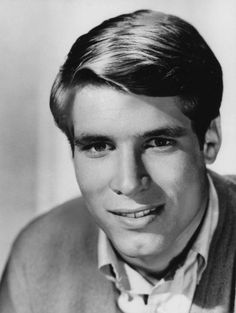 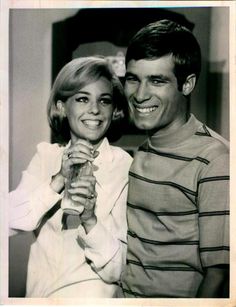 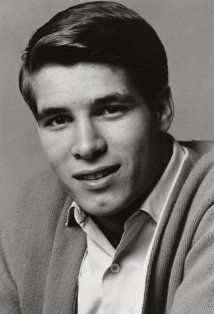 In December 1959, at the age of 15, Grady appeared in two different episodes of CBS's Dick Powell's Zane Grey Theatre, having played opposite Joan Crawford and Dick Powell. In "Rebel Ranger", he is cast as Rob Faring, the young son of Crawford's character, Stella Faring, a Confederate widow who tries to reclaim her former home and Rob's birthplace from the Unionist owner, Cass Taggart, played by Scott Forbes. Character actor John Anderson is cast as Fisk Madden, who tries to drive Taggart off his land and gain Stella's favor. The episode ends with Stella and Rob heading into a nearby town with the understanding that Taggart would call upon Stella for possible courtship, even though Crawford was fifteen years Forbes' senior. Stella Faring reveals that she had been living in San Antonio, Texas, during the war, also the birthplace of Joan Crawford.

In 1960, he began a 12-year run as Robbie Douglas in the show My Three Sons starring Fred MacMurray. Initially airing on ABC, the show moved to CBS in 1965. During production of My Three Sons, Grady both appeared with his own band The Greefs on the series, writing two original songs for the show and was the Drummer for The Yellow Balloon, whose self-titled song became a minor hit in 1967. For a while during the run of the series, he attended Los Angeles City College.

Grady was born Don Louis Agrati in San Diego, California, the son of Mary B. (née Castellino), a talent agent, and Lou Anthony Agrati, a sausage maker. His sister Lanita became an Actress known professionally as Lani O'Grady. He grew up in Lafayette, California, before being signed by Walt Disney and leaving the area. He graduated from Burbank High School in 1962.

After My Three Sons ended in 1972, Grady pursued a musical career. His works included music for the Blake Edwards comedy film Switch, the theme song for The Phil Donahue Show and for EFX, a Las Vegas multimedia stage show starring Michael Crawford, David Cassidy, Tommy Tune, and Rick Springfield. As a stage performer, he starred in the national tour of Pippin and had roles in Godspell and Damn Yankees.

In the fall of 2008, Grady released Boomer: JazRokPop, a collection of songs written for and about the baby boomers generation. Boomer was his first original album as an Artist since Homegrown was released by Elektra Records in 1973.

Grady married Virginia "Ginny" Lewsader in 1985, having met her at Disneyland. The couple had two children, Joey and Tessa; and they remained married for 27 years, until Grady's death on June 27, 2012. He died of bone cancer at age 68 in Thousand Oaks, California, and his gravesite is at the Pierce Brothers Valley Oaks Memorial Park in Westlake Village, California.

His acting credits included several Western series, including John Payne's The Restless Gun, Have Gun – Will Travel, Buckskin, Wagon Train and The Rifleman, in which he played two roles in the second season.