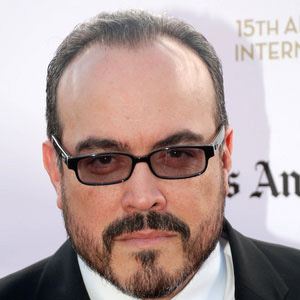 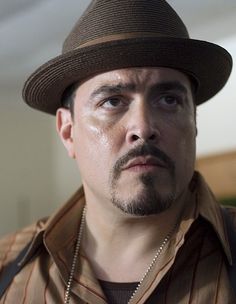 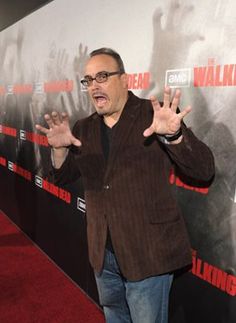 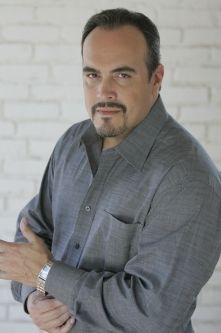 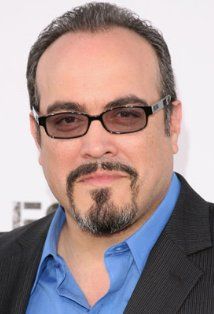 He had a breakout role as Enrique Morales on HBO's crime drama Oz.

He is the on-screen friend and co-worker of Michael C. Hall in Dexter.