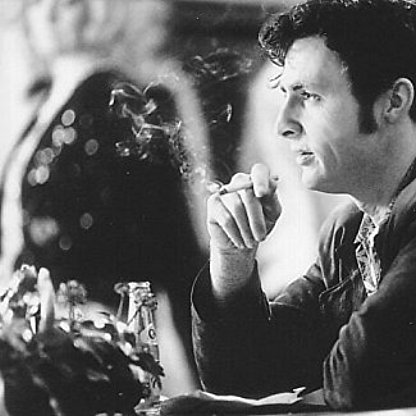 David O'Hara was born on July 09, 1965 in  Glasgow, Scotland, United Kingdom, is Actor, Producer. David O'Hara was born in Glasgow, Scotland, to Patrick and Martha O'Hara. After leaving school he was accepted for a Youth Opportunities Programme, at a community theatre based at the Glasgow Arts Centre. It toured local schools under the direction of Robin Peoples.David moved to London at age 17 to study at the Central School of Speech and Drama but left after two terms because of a shortage of funds. He went back to Scotland and landed a role in Bill Forsyth's "Comfort and Joy," then returned to Central to finish his last term. He was understudy to Ralph Fiennes in "A Midsummer Night's Dream."He performed in "Romeo and Juliet" as Tybalt, directed by Declan Donnallan for the New Shakespeare Company, at the Open Air Theatre in London's Regent Park, which was followed by a European tour. Other theatre credits include "The Comedy of Errors" at the Pleasance Theatre, Edinburgh, Scotland, and "Aff the Other Man" at the Haymarket. He spent a year at the Royal Shakespeare Company at Stratford and the Barbican, in "Fashion," Jonathan Miller's production of "Taming of the Shrew," "Romeo and Juliet," "Cymbeline," and "Bite of the Night" directed by Danny Boyle.His big break came as Stephen, the rampaging Irishman who joins forces with William Wallace (Mel Gibson), in "Braveheart" (1995). The following year saw him co-starring opposite Helen Mirren as a slightly independent policeman in Granada Television's "Prime Suspect V: Errors in Judgment," which aired on PBS' "Masterpiece Theatre" in 1997. That same year, O'Hara also appeared in Alan J Pakula's "The Devil's Own," was the romantic foil to Janeane Garofalo in "The Matchmaker," portrayed a biker in the Scottish film "The Slab Boys," and portrayed Bill Sykes in "The Wonderful World of Disney" adaptation of "Oliver Twist" (ABC).
David O'Hara is a member of Actor 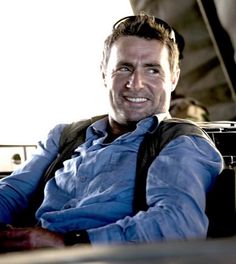 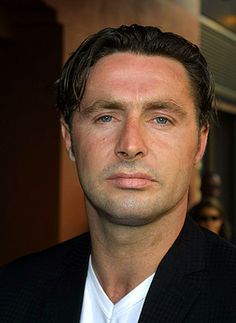 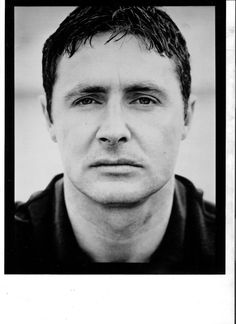 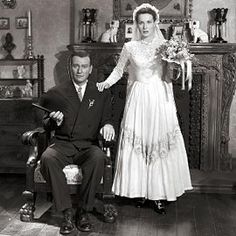 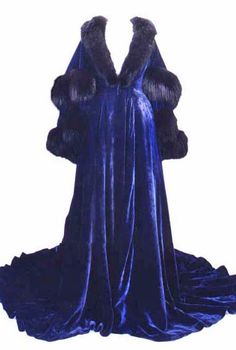 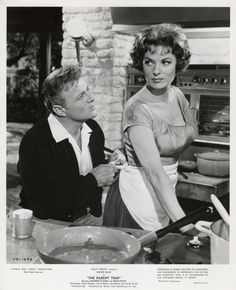 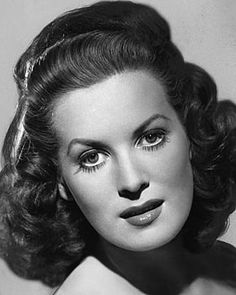 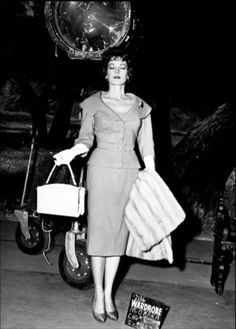 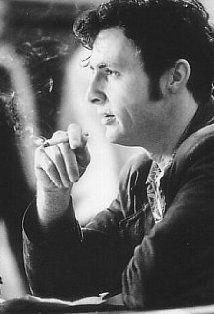 In 2006, O'Hara appeared as Fitzy, one of Jack Nicholson's chief mobsters in the Oscar-winning film The Departed.

In June 2009, O'Hara was filming The Tudors in Dublin. He played Albert Runcorn and Harry Potter disguised as Runcorn in Harry Potter and the Deathly Hallows – Part 1.