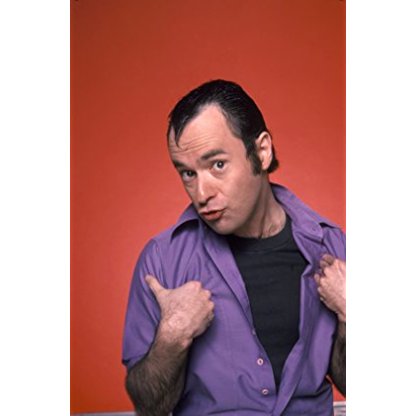 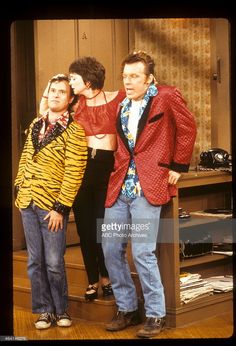 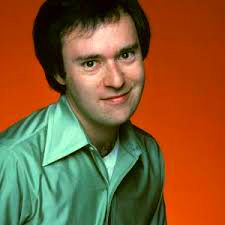 Lander also has experience as a voice actor, with a resume dating back to 1969 where he "dramatically reproduced" Elvis Presley quotations for the Pop Chronicles music documentary and 1970 when he was the voice of Jerry Lewis in the Filmation series Will the Real Jerry Lewis Please Sit Down. Later voice roles included The Big Bang, A Bug's Life, The Garfield Show, Tattooed Teenage Alien Fighters from Beverly Hills, Oswald, Titan A.E., Tom and Jerry: The Movie and the animated TV series Galaxy High as the six-armed Milo de Venus. He also reprised his role as Squiggy in the animated sitcom, The Simpsons. Lander also provided the voice of Smart Ass, the chief weasel of Judge Doom's Toon Patrol in the 1988 Disney film Who Framed Roger Rabbit. Lander reprised his role for Smart Ass on the related ride, but his character was renamed Wiseguy. He was credited as Stephen Lander in Boo, Zino and the Snurks. His latest voice role is that of Ch'p in the DC Comics animated movie, Green Lantern: First FLIGHT.

Lander was born David Leonard Landau in Brooklyn, New York, to schoolteacher parents. He is best known for his role of Andrew "Squiggy" Squiggman on the situation comedy Laverne & Shirley from 1976 to 1982 along with sitcom sidekick Lenny, played by Michael McKean. He also played "Tanning Intruder" in "Christmas with the Kranks."

Lander's partnership with McKean began during their acting classes at Carnegie Mellon University in Pittsburgh where they developed the characters of Lenny and Squiggy. After Pittsburgh they teamed up in the Los Angeles-based comedy ensemble The Credibility Gap. The duo released an album as Lenny and the Squigtones in 1979 featuring Christopher Guest on guitar, credited as Nigel Tufnel, a name Guest would later reuse in the spoof rock band Spinal Tap. Lander and McKean also appeared together in the 1979 Steven Spielberg comedy 1941, and the 1980 Kurt Russell film Used Cars. Lander and McKean lent their vocal talents to the animated TV series Oswald, which ran from 2001-2004. Lander and McKean voiced the characters of the penguin cousins Henry and Louie, respectively.

Lander suffers from multiple sclerosis. Officially diagnosed on 15 May 1984 at Cedars-Sinai Medical Center, he went public in 1999 and regularly speaks at related conventions. In 2002, his autobiography was published, Fall Down Laughing: How Squiggy Caught Multiple Sclerosis and Didn't Tell Nobody (ISBN 1-58542-052-2), written with Lee Montgomery.

In addition to acting, Lander, a Pittsburgh Pirates fan, had a small stake in the Portland Beavers. He has worked as a baseball talent scout since 1997, first for the Anaheim Angels, and later for the Seattle Mariners.