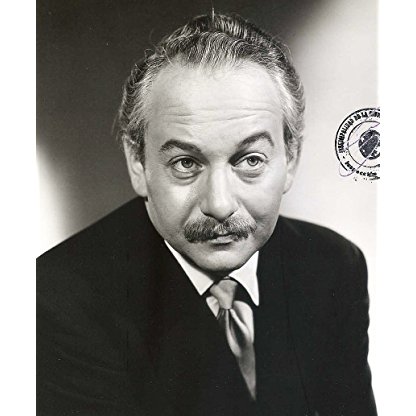 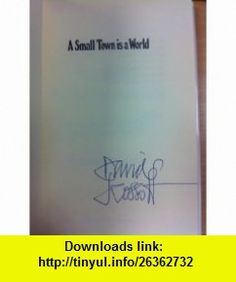 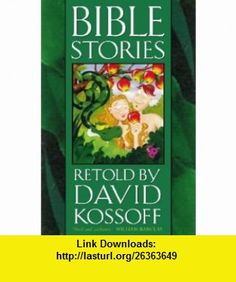 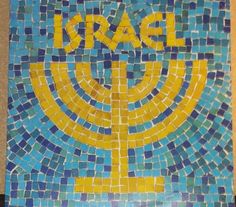 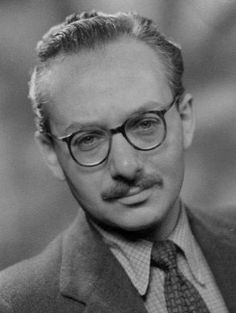 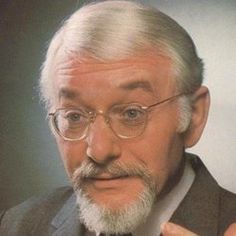 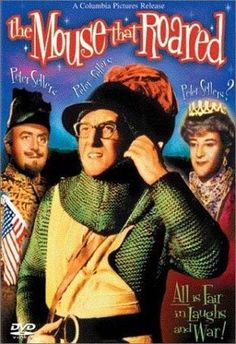 Kossoff was born in London, the youngest of three children, to poor Russian-Jewish immigrant parents. His father, Louis Kossoff (1883–1943), was a tailor, while another son, the eldest named Alec, changed his surname to Keith (aka Alan Keith); the middle sister was named Sarah Rebecca (Sadie). In its obituary of David Kossoff, The Scotsman wrote how he was "a man of deep convictions and proud of his Jewish origins".

Kossoff started working in light entertainment on British television in the years following World War II. His first stage appearance was at the Unity Theatre in 1942 at the age of 23. He took part in numerous plays and films. He was a Member of the Society of Artists and Designers. In addition to this, he was a Fellow of the Royal Society of Arts.

In 1953, he played the character Lemuel "Lemmy" Barnet in the British sci-fi radio series Journey into Space.

His best-known television roles were the hen-pecked husband Alf Larkin in The Larkins, first broadcast in 1958, and a Jewish furniture maker in A Little Big Business. Film credits included The Young Lovers (1954 - for which he won a British Academy Film Award as Most Promising Newcomer to Film), A Kid for Two Farthings (1955), his role as Morry in the Oscar-winning The Bespoke Overcoat (1956), Professor Kokintz in The Mouse that Roared (1959), starring Peter Sellers, and its sequel The Mouse on the Moon (1963) with Bernard Cribbins. He played Sigmund Freud's father in Freud: The Secret Passion (1962) with Montgomery Clift in the lead.

He was also well known for his story-telling skills, particularly with regard to reinterpreting the Bible. His best-known book, also a television series, is The Book of Witnesses (1971), in which he turned the Gospels into a series of monologues. He also retold dozens of Old Testament and Apocrypha stories in Bible Stories (1968).

He married Jennie and had two sons, Paul and Simon. Following the death in 1976 of his son Paul, Guitarist with the band Free, Kossoff established the Paul Kossoff Foundation which aimed to present the realities of drug addiction to children. Kossoff spent the remainder of his life campaigning against drugs. In the late 1970s and early 1980s, he toured with a one-man stage performance about the death of his son and its effect on the family.

He died in 2005 of liver cancer at age 85. He was cremated and interred at the Golders Green Crematorium.