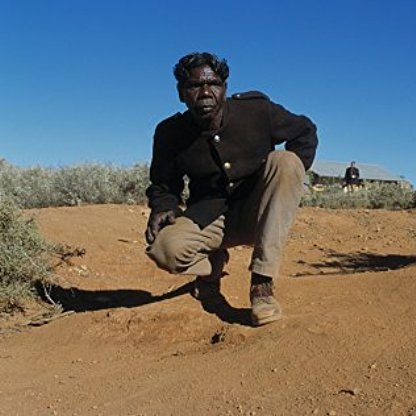 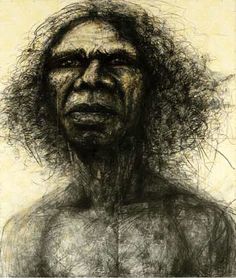 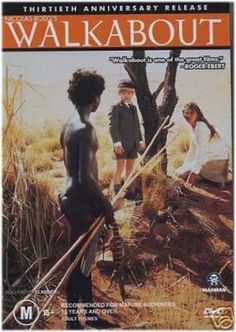 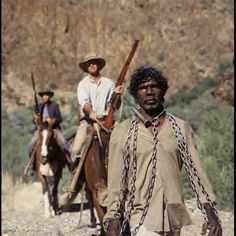 The defendant is an artist and a carver. He used the machete to carve didgeridoos, totem poles and strip stringy bark for paintings, [...] There is also evidence he used it to help him build shelters while out bush, like he had done shortly before arriving in Darwin.

In 1969, Gulpilil's skill as a tribal Dancer caught the attention of British filmmaker Nicolas Roeg, who had come to Maningrida scouting locations for a forthcoming film. Roeg promptly cast the sixteen-year-old unknown to play a principal role in his internationally acclaimed motion picture Walkabout, released in 1971. Gulpilil's on-screen charisma, combined with his acting and dancing skills, was such that he became an instant national and international Celebrity. He travelled to distant lands, mingled with famous people, and was presented to heads of state. During these travels to promote the film, he met and was impressed with John Lennon, Bob Marley, Muhammad Ali, and Bruce Lee.

He sang a role in the sole recording (1973) of Margaret Sutherland's 1964 opera The Young Kabbarli.

After his high-profile performance in Walkabout, Gulpilil went on to appear in many more films and television productions. He played a lead role in the commercially successful and critically acclaimed Storm Boy (1976). He "dominated" the film The Last Wave (1977), with his performance as tribal Aboriginal man Chris Lee. He also had a major role in Baz Luhrmann's Australia (2008).

Gulpilil was appointed a Member of the Order of Australia (AM) in 1987. He was awarded the Centenary Medal in 2001.

Perhaps the most renowned traditional Dancer in his country, he has organised troupes of Dancers and Musicians and has performed at festivals throughout Australia, including the prestigious Darwin Australia Day Eisteddfod dance competition, which he won four times. At a conference in Adelaide in the summer of 2000, Gulpilil performed traditional dances and shared his recovery story with hundreds of indigenous young people. He continues to provide mentorship to them, while lending his support to social and political causes such as the pursuit of tribal land claims for indigenous people. He joins other Australian artists in calling for government recognition of, and compensation for, the suffering of the "Stolen Generation" - children of mixed European and Aboriginal parentage who were forcibly removed from their indigenous families and placed in mission schools or with white adoptive parents far from their kin and homelands.

On 9 July 2006, Gulpilil was staying at the home of Vaughan Williams in Darwin, when an argument started over his drinking (Williams' home had a "no alcohol policy"). Williams asked Gulpilil, his wife and their friend (referred to as "JJ") to leave his home. During the argument, Williams and his friend allegedly armed themselves with a totem pole and a garden hoe. In response, Gulpilil produced a machete.

On 30 March 2007, a Darwin magistrate imposed a 12-month domestic violence order against Gulpilil over an incident which took place against his wife on 28 December 2006. Gulpilil has been ordered not to "assault or threaten to assault Miriam Ashley directly or indirectly", and to stay away from her while drinking.

In December 2010, Gulpilil was charged with aggravated assault against Ashley, with the court hearing that he had thrown a broom at her, fracturing her arm. In September 2011, he was found guilty and sentenced to twelve months in prison.

In May 2014, Gulpilil won a Best Actor award at the Cannes Film Festival for his performance in Rolf de Heer’s film Charlie's Country. The award was in the Un Certain Regard section, a part of the festival that emphasises original, individual points of view and innovative film-making.