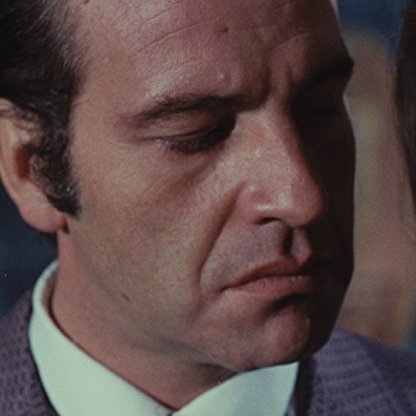 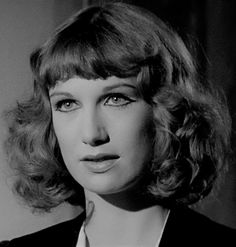 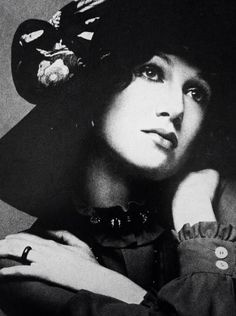 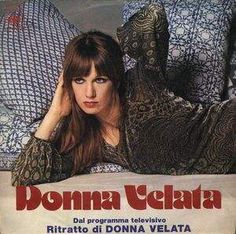 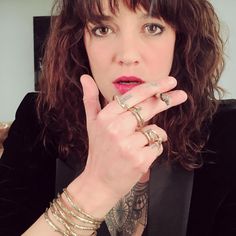 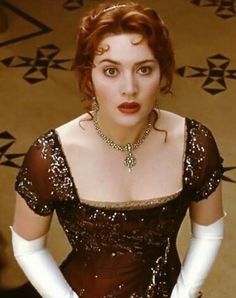 Daria Nicolodi was born in Florence on June 19, 1950. Her father was a Florentine Lawyer and her mother, Fulvia, was a scholar of ancient languages. Her maternal grandfather was Composer Alfredo Casella. She moved to Rome in the late 1960s.

In 1970 she participated in the television variety show Babau in four episodes, written by Poli Paul and Ida Omboni and directed by Vito Molinari. Because of program content deemed outrageous at the time, the show was "archived" and only broadcast by RAI six years later. In the early 1970s Nicolodi had some significant work in the cinema and theater under the guidance of Elio Petri. Also in the same year, Nicolodi participated in some TV productions, such as the serial story Nicotera, Without a Trace with Rossano Brazzi (1972), Portrait of a Veiled Woman with Nino Castelnuovo (1975), the drama Saturnino Farandola with Mariano Rigillo (1978), and Rosaura at 10 (1981).

In the early seventies, she had a relationship with the Sculptor Mario Ceroli; their daughter Anna was born in 1973 (she died in a 1994 car accident). Nicolodi had a professional and romantic relationship with Director Dario Argento; they met in 1974 during casting for the film Deep Red, and their daughter Asia was born in 1975. They separated in 1985.

Nicolodi starred in five films directed by Dario Argento between 1975 and 1987: Deep Red (1975), Inferno (1980), Tenebrae (1982), Phenomena (1985), and Opera (1987). She also has a co-writing credit on Suspiria (as well as an uncredited cameo role as "Woman at Airport"). Notably, Nicolodi starred in Shock, the final film of Italian horror auteur Mario Bava. After her relationship with Argento ended in 1985, Nicolodi participated in a few occasional thriller/horror films (Paganini Horror, The Picture of Joy), exploiting her aura of dark lady of the genre in some films (Macaroni, The End Is Known, Notes of Love), and in recent years, movies directed by her daughter Asia Argento. In 2007, Nicolodi made a comeback to the cinema, working with her daughter Asia in Argento's The Mother of Tears, the thematic sequel to both Suspiria and Inferno.

In 2012, Nicolodi was highlighted in the retrospective Argento: Il Cinema Nel Sangue at the Museum of Arts and Design in New York City. The retrospective celebrated the influence of the Argento family on filmmaking in Italy and around the world. It highlighted Nicolodi's contribution to Dario Argento's films as well as that of his father (Salvatore), brother (Claudio), and daughter (Asia).