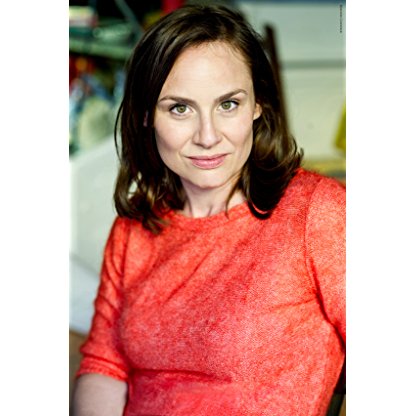 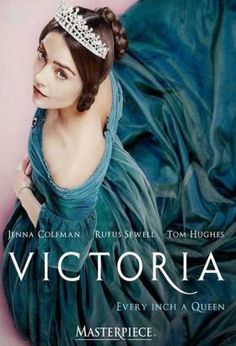 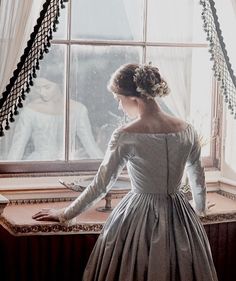 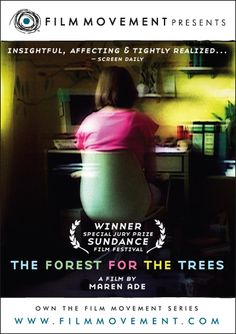 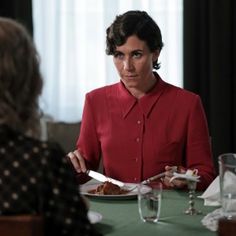 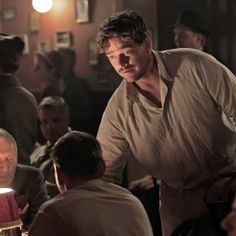 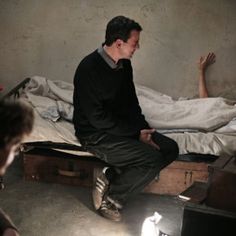 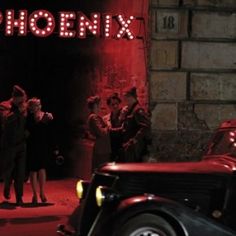 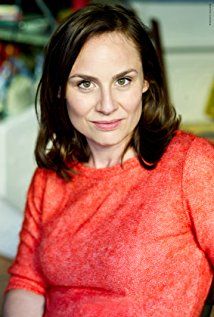 Born in Bad Cannstatt, Stuttgart, Holtz grew up in Algeria, Bremen, Bavaria and elsewhere. After graduation she worked as a Journalist, before studying acting from 1999 to 2003 at the Hochschule „Ernst-Busch“ in Berlin. Stage work in Leipzig und Berlin followed. She has worked on films under Directors such as Maren Ade and Marcus H. Rosenmüller and on various television series such as Stolberg, Großstadtrevier, SOKO Wismar, SOKO Köln, Tatort and KDD – Kriminaldauerdienst. She also works as an acting and directing coach as well as a lecturer at the Hochschule Ernst Busch and in 2008-2009 graduated as a Screenwriter at the Autorenschule Hamburg Berlin.