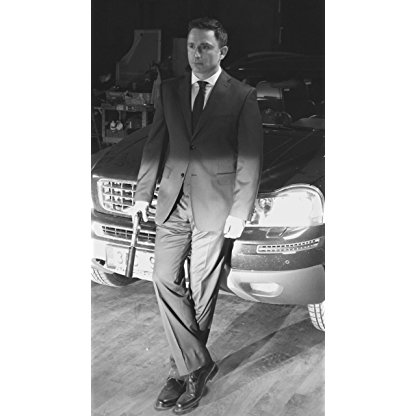 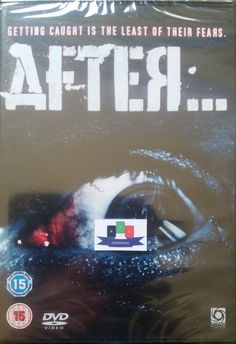 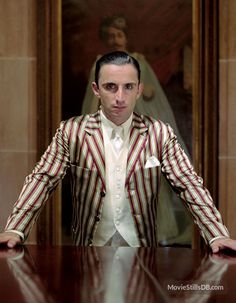 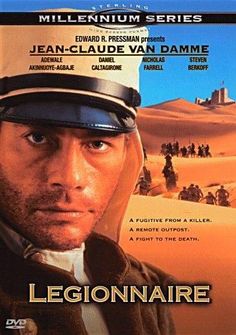 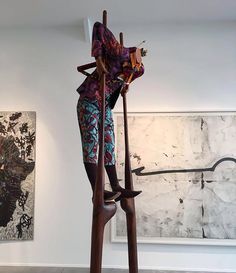 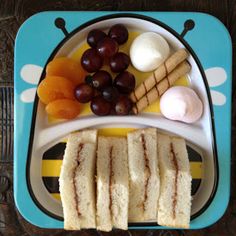 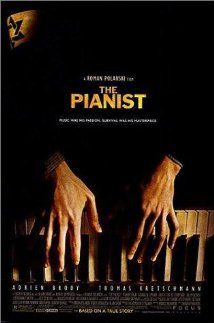 Caltagirone went on to attend the Guildhall School of Music and Drama, graduating in 1997. It was during his last year at Guildhall that he was discovered by an ITV talent scout and cast as a lead in Ruth Rendell's Going Wrong. He finished filming his first role in a cinema movie, Legionnaire, alongside Jean-Claude Van Damme in the summer of 1998.

Shortly after, he spent a season at the Royal Shakespeare Company. Whilst at the RSC he was spotted by Director Danny Boyle and cast as Unhygenix in The Beach starring Leonardo Di Caprio Before commencing work on The Beach, he joined the cast of Friends for a role in "The One with Ross's Wedding", shot mostly in London. In 1999, he was cast by Guy Ritchie as one of the leads in Lock Stock, the TV spin off to hit British film Lock Stock and Two Smoking Barrels.

In 2006 Caltagirone starred in The Path to 9/11, the controversial two part miniseries which aired in the United States on ABC. The film starring Harvey Keitel and Donnie Wahlberg dramatizes the events leading up to the September 11, 2001 attacks. Caltagirone was cast as one of the CIA operatives that were allegedly sent to kill Osama Bin Laden. In 2009, he played ex-SAS Captain Gideon Stone in The Fixer. He portrayed aristocrat Girolamo de Treviso in The Tudors in 2010. He starred at The Hampstead Theatre in .45 playing alongside fellow Tudors alumni Natalie Dormer in 2011. In 2016, he appeared in the TV series Medici: Masters of Florence.

In 2003 he appeared in Lara Croft Tomb Raider: The Cradle of Life with Angelina Jolie and Gerard Butler. Shortly after finishing filming on Tomb Raider he was cast in the critically acclaimed movie The Fall. Directed by Tarsem Singh, Caltagirone played the dual roles of Hollywood star Archibald Sinclair and Governor Odious.

Caltagirone produced his first film project in 2010 with a short film based on Danny King's The Hitman Diaries.