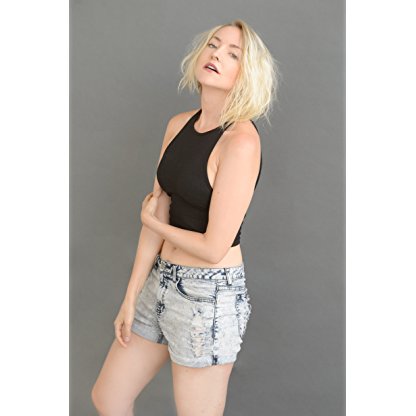 Dani Barker was born on June 25, 1949, is Actress, Writer, Producer. Dani is an actress and writer most known for her web-series Starvival that has since moved into development as a half-hour TV series with TBS called The Unprofessionals, filmed in New York City. Originating from the theatre in small town Salmon Arm in Canada, Dani transitioned to film upon moving to Toronto, Ontario, where she spent six years as an actor, writer and producer. Since landing in New York, Dani continues to develop projects, primarily in the psychological thriller genre, with two features to be released late 2018.
Dani Barker is a member of Actress 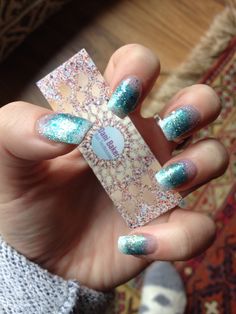 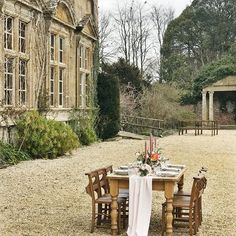 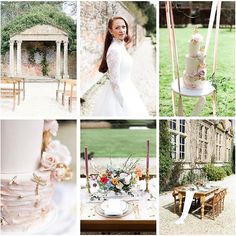 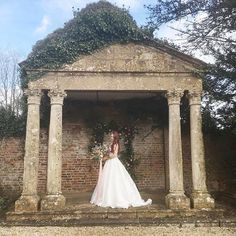 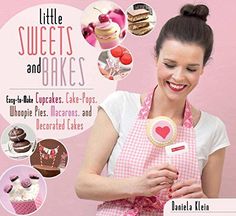 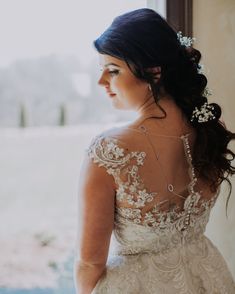 Barker received a degree in religion from Azusa Pacific University and was ordained to the ministry by the Standard Community Church, California, in 1975. He served as associate pastor at a Religious Society of Friends (Quaker) church, an Assembly of God, and an independent Charismatic church. To this day, he receives royalties from his popular children's Christian musicals, Mary Had a Little Lamb (1977) and His Fleece Was White as Snow (1978), both published by Manna Music.

In 1984 he announced to his friends, family, and co-ministers that he was an atheist, and appeared on AM Chicago (hosted by Oprah Winfrey) later that year on a show about "kicking the religion habit".

Barker and Gaylor met when both were guests on the show. They began dating six months later and married in 1987. They have a daughter, Sabrina Delata.

He is a member of the Lenni Lenape (Delaware Indian) Tribe of Native Americans, and in 1991 edited and published Paradise Remembered, a collection of his grandfather's stories as a Lenape boy in Indian Territory.

He is the current co-president with his wife Annie Laurie Gaylor of the Freedom From Religion Foundation, an American Freethought organization that promotes the separation of church and state. Barker is co-host of Freethought Radio, a radio program based in Madison, Wisconsin for atheists, agnostics, and other freethinkers that began in 2006 and has included interviews with Richard Dawkins, Sam Harris, Steven Pinker, Christopher Hitchens, Philip Pullman, Daniel C. Dennett, Julia Sweeney, and Michael Newdow.

Barker has appeared on dozens of national television and radio programs to discuss and debate issues related to atheism and the separation of state and church. He has discussed nativity scenes on government property, the campaign against a Mother Teresa stamp, prayer in public schools, and has appeared on Oprah Winfrey, The O’Reilly Factor, Tucker Carlson, Laura Ingraham, Phil Donahue, Hannity & Colmes, Maury Povich, Good Morning America, Sally Jessy Raphael, and Tom Leykis, as well as many international television and radio shows.