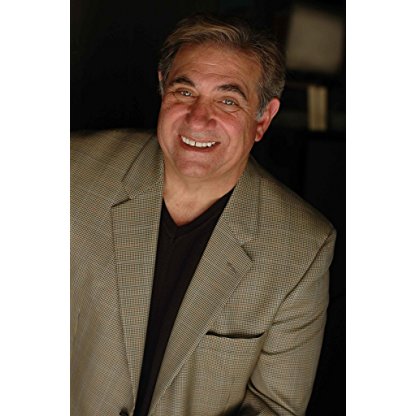 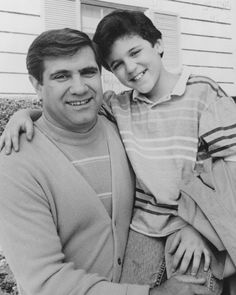 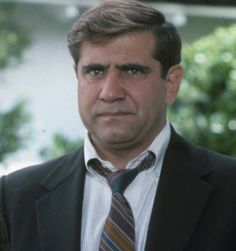 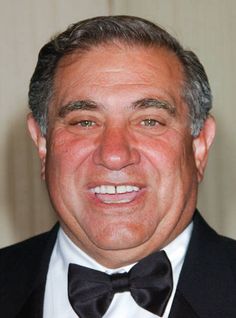 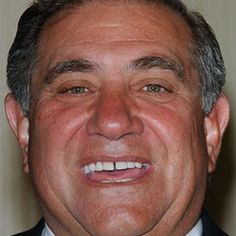 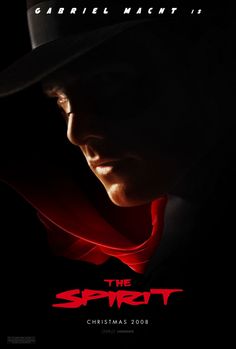 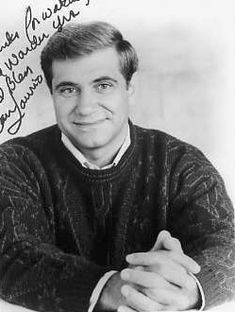 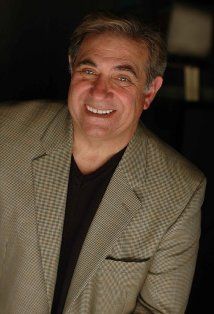 Lauria, an Italian-American, was born in Brooklyn, New York, the son of Carmela (née Luongo) and Joseph J. Lauria. He also lived in Lindenhurst, New York. He graduated from Lindenhurst Senior High School in 1965 as a varsity football player, and he briefly taught physical education at Lindenhurst High School. A Vietnam War veteran, Lauria served as an officer in the United States Marine Corps; he served at the same point in his life that Jack Arnold, his character in The Wonder Years, did during the Korean War. He got his start in acting while attending Southern Connecticut State University in New Haven, Connecticut, on a football scholarship.

Lauria is best known for his portrayal of Jack Arnold, the money-conscious father on the TV series The Wonder Years, that ran from 1988 to 1993. He also played James Webb in the 1998 TV miniseries From the Earth to the Moon and Commanding Officer, USA in 1996's Independence Day. More recently he has appeared in a War Veterans public Service announcement and as Police Commissioner Eustace Dolan in The Spirit. He appeared as Coach Hamstrung in The Three Stooges N.Y.U.K. on AMC in 2000. Lauria appeared on stage in New York in the summer of 2006 in an Off Broadway production of "A Stone Carver" by william Mastrosimone with Jim Iorio and Elizabeth Rossa. Lauria also had a small role in a Season two episode of Army Wives, as well as a season one episode of The Mentalist. In 2009, Dan has appeared as General Lee Whitworth, M.D. on T.V. series Criminal Minds Season 4. He has also appeared in an episode of Boy Meets World, starring Ben Savage, the younger brother of The Wonder Years' Fred Savage. In late 2009, Lauria returned to the Off Broadway stage, appearing as Jimmy Hoffa in Brian Lee Franklin's Good Bobby, a fictionalized account of Robert Kennedy's rise.

In 2010, Lauria appeared as Vince Lombardi in the Broadway play Lombardi. The play received positive reviews, with Sports Writer Jim Hague commenting, "Lauria truly becomes Vince Lombardi. You almost forget you're watching an actor. He's Lombardi through and through, down to the wire-framed glasses and intimidating scowl." North Bergen football coach Vince Ascolese, who met Lombardi, commented "I really felt like he was Lombardi. It was uncanny." Lauria's portrayal of Lombardi was used during the NFL on FOX introduction to Super Bowl XLV, where the Green Bay Packers, the team Lombardi coached to victories in the first two Super Bowls in 1967 and 1968, defeated the Pittsburgh Steelers.

In 2012, Lauria played the part of Jean Shepherd in the Broadway production of A Christmas Story: The Musical, a role which he reprised off Broadway at Madison Square Garden in 2013. From 2012 through 2014, he played Jack Sullivan on the Steve Byrne sitcom Sullivan & Son.