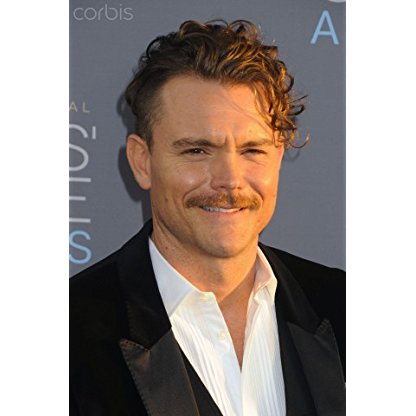 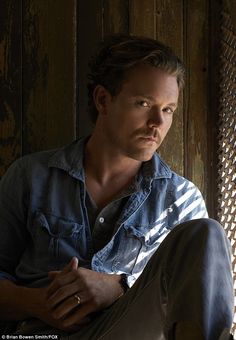 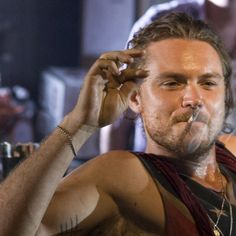 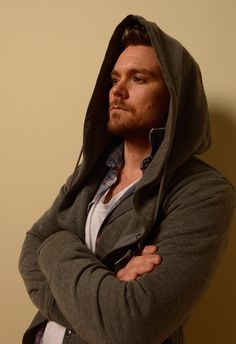 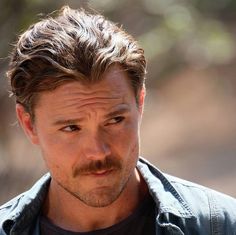 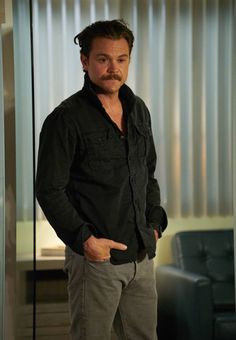 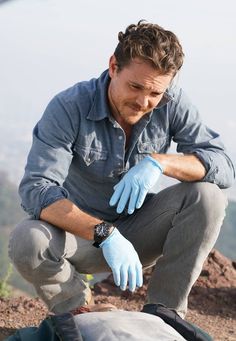 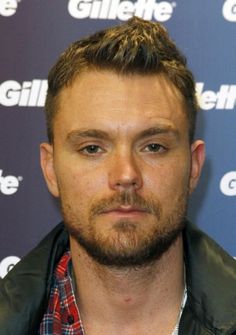 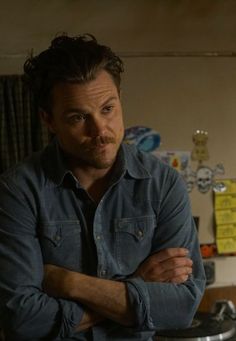 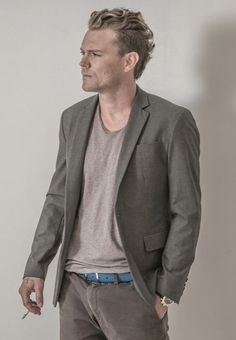 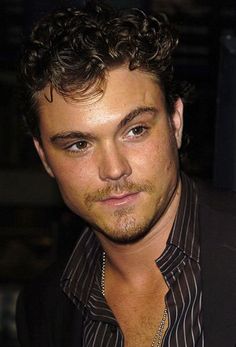 In 1996 he drove to Los Angeles in order for Crawford to seek work as an actor. He often worked in construction to support himself while appearing in small theaters. In 2000, he changed his name professionally from Joey to Clayne, a combination to honor an ancestor ("Clan") and his hometown (Clay, Alabama) .

Crawford had supporting roles in the films A Walk to Remember (2002) and Swimfan (2002). He also appeared in A Love Song for Bobby Long (2004) and The Great Raid (2005). He also played in some small independent films that were not widely distributed.

He had a recurring role in the first season of Jericho as Mitchell "Mitch" Cafferty. In 2008 he appeared on Life in the episode "Evil ... and His Brother Ziggy." Crawford was the protagonist in the 2010 straight-to-DVD prequel to Smokin' Aces, Smokin' Aces 2: Assassins' Ball.

In 2010 he had a recurring role in the eighth season of 24 as 'Kevin Wade,' a young, mysterious man. He also appeared in the first and second season of the A&E series The Glades.

Crawford played the role of Teddy (Ted Talbot, Jr.) in the first SundanceTV original series, Rectify, which was aired for four seasons from 2013 to 2016. The series, exploring a man who is released from prison after 19 years on death row after DNA evidence appears to support his innocence, also looks at the effects on his family and town. It received critical praise and won a Peabody Award in 2014, also receiving notice for its treatment of issues in Criminal justice.