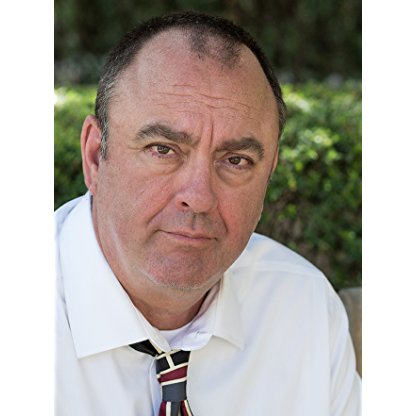 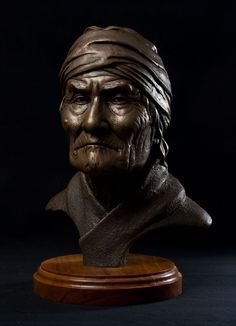 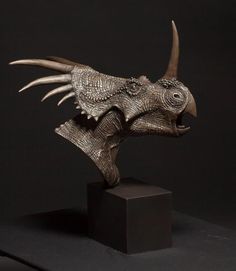 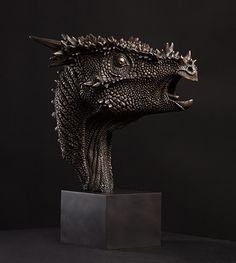 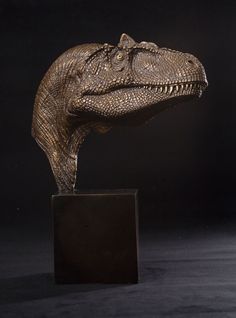 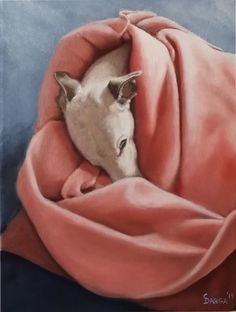 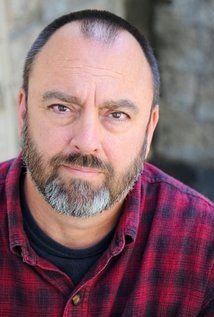 Cristóvão (or Christopher) da Gama was the son of Vasco da Gama and younger brother of Estêvão da Gama. He first came to India in 1532 with his brother, returned to Portugal in 1535, then joined Garcia de Noronha in sailing to Diu 6 April 1538. Many times in these travels he demonstrated a quick mind that saved his companions. In recognition of his usefulness, in 1541, his brother Estêvão, then Viceroy of India, gave him command of a ship in the fleet Estêvão led into the Red Sea against the Ottoman naval base at Suez.

Estêvão's raid came to nothing, and he returned to Massawa on May 22, 1541, to rejoin the ships he had left there. While at Massawa, he attempted to salvage something from this raid by dispatching an expeditionary force under Cristóvão to assist the beleaguered Emperor of Ethiopia, Gelawdewos. Four hundred Portuguese men-at-arms were selected, seventy of whom were also skilled artisans or Engineers, and 130 slaves for this expedition, equipped with about a thousand arquebuses, an equal number of pikes and several bombards. João Bermudes, who had represented himself as the patriarch of Ethiopia to the Portuguese, accompanied this expedition. An account of this campaign in the Ethiopian highlands was later written by Miguel de Castanhoso, who accompanied Gama and was an eye-witness to almost everything he recorded. The men were landed at Massawa and Arqiqo, the next port south of Massawa, and began their trek inland to Debarwa, the capital of the Bahr negus, or Ethiopian viceroy for the northern provinces.

Once the rains ended, the Portuguese continued south. After months of being slowed by their equipment, Da Gama decided to leave half of it in an arsenal on Debre Damo. His army passed the Church of St. Romanos around Christmas of 1541, and celebrated Epiphany in the province of Agame (January 1542). Gama's first encounter with the Imam's troops was 2 February 1542 at the Battle of Bacente, which Whiteway located on Amba Senayt in Haramat. The invaders had taken possession of a hill from which they made raids into the countryside. Although Queen Sabla Wengel advised Gama to march around this hill, advising him to wait until her son Emperor Gelawdewos could arrive from Shewa and join him, he believed that failing to engage the invaders would make the natives distrust his troops, and that they would then stop bringing food and supplies. Fortunately, the engagement was an unquestioned success, and Gama's men took the hill despite superior enemy numbers, losing only eight men.

Cristóvão da Gama was brought to Ahmad Gragn's camp, where the Imam produced the tweezers Gama had given him and began to pluck out his beard. There Gama was tortured in an attempt to force him to convert to Islam. Castanhoso's – and Jerónimo Lobo's account after him – describe Gama's fortitude and death in language worthy of a hagiography, complete with miracles. In the end Ahmad Gragn chopped off Gama's head and tossed it into a nearby spring, whose waters Castanhoso reported gained a reputation for giving "health to the sick". Lobo elaborates upon this story, claiming that upon hearing of this miracle the Imam had a dead dog tossed into the spring and the spring covered with a cairn of stones; Lobo confirms this detail in describing the account of a party sent to retrieve Gama's remains and send them to his nephew, Vasco da Gama Conde da Vidigueira. (Lobo gives the impression that he accompanied this expedition, but a letter of Manuel de Almeida states otherwise.)

Certain that the surviving Portuguese were scattered, without their firearms, and alone in a foreign land, Ahmad Gragn concluded that this threat was ended, dismissed all but two hundred of the foreign musketeers, and proceeded to his camp at Derasge on the shores of Lake Tana. However, over 120 men had joined Queen Sabla Wengel, who had taken refuge at the Mountain of the Jews. Ten days later her son, Emperor Gelawdewos, arrived and they took measure of their situation. Using the arms stockpiled at Debre Damo, the Portuguese were able to rearm themselves; with the promise of their ability, Gelawdewos was able to raise a new army, which met Ahmad Gragn at Wayna Daga. The Portuguese musketeers aimed their fire only at the Muslim musketeers, who had played a decisive part at Wofla—and at Imam Ahmad himself. While the sources differ on the exact details, all agree that Ahmad Gragn was killed by the men of Cristóvão da Gama to avenge their commander's death.