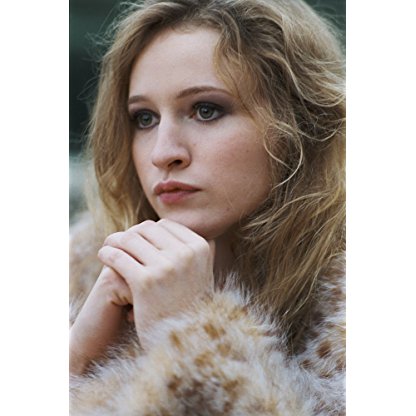 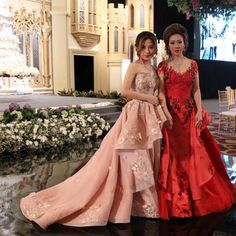 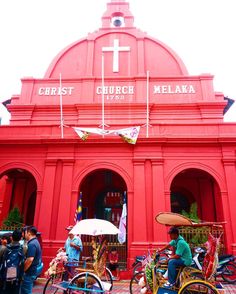 Théret's acting career began at the age 11, when she did her first film, Headhunter, in 2005. Then at age 14, when played a role in Le Couperet as Betty Davert. Then, in 2007, she starred in Et toi t'es sur qui? as a gothic teenager named Julie dite Batman. In 2008, she had her first big break in with the lead role in Lisa Azuelos' blockbuster LOL, which led her to be nominated for the César for Best Promising Actress. In 2012, she also starred in L'homme qui rit as Déa. In the Future, she wants to be a Director. She is also writing her first short movie.