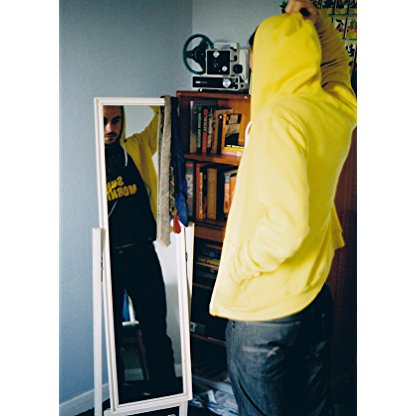 Chris New was born on August 17, 1981 in  Swindon, Wiltshire, England, United Kingdom, is Actor, Writer, Director. The release of Weekend marked Chris' big screen debut. Chris trained at the Royal Academy of Dramatic Art and, after graduating in 2006, built up an impressive reputation for his stage and small screen work. He starred opposite Alan Cumming in the 2006 revival of Martin Sherman's iconic play Bent in London's West end, only weeks after graduating from RADA, for which he was nominated for the Evening Standard Award for Outstanding Newcomer and the WhatsOnStage Theatregoers' Choice Award for London Newcomer of the Year. He then went on to work at the National Theatre, under the direction of Sir Richard Eyre, the Royal Shakespeare Company, The Young Vic, The Royal Exchange and London's Sadler's Wells. In 2009 he returned to the West End to star as Joe Orton in the stage adaptation of "Prick Up Your Ears", and in 2010 made his New York debut leading the company of Peter Nichols' LIngua Franca which transferred to New York from London's Finborough Theatre. He has also worked regularly for the BBC in numerous television and Radio Productions.
Chris New is a member of Actor 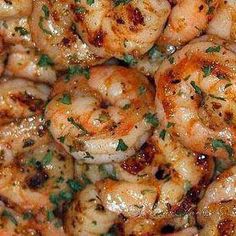 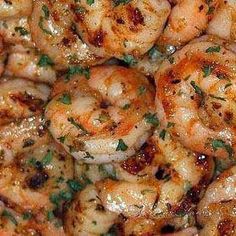 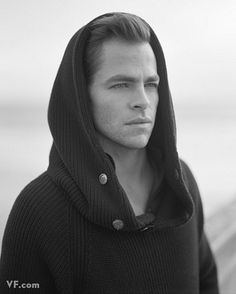 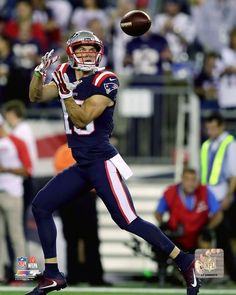 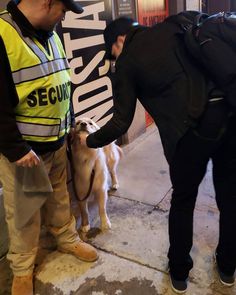 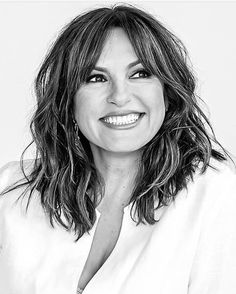 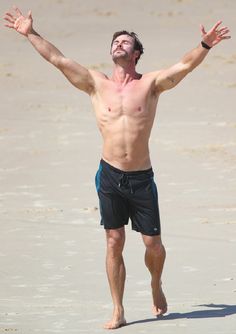 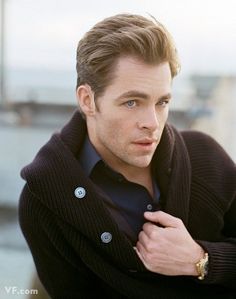 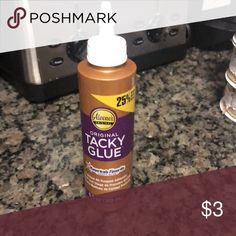 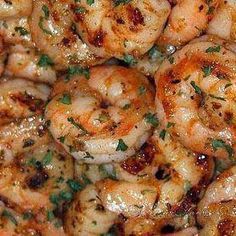 New co-starred in a revival of Philip Ridley's 1991 play The Pitchfork Disney in February 2012. The play ran at the Arcola Theatre in London. Lyn Gardner, critiquing the play for The Guardian, called New's one of several excellent performances in the play.

New financed his education by soliciting small donations from hundreds of people he knew. While at RADA, New sang in Stephen Sondheim's musical play Assassins (he has a tenor singing voice), and performed in Joe Orton's play The Erpingham Camp as part of his A-levels in 2005. He graduated from the school in 2006.

New subsequently starred as Simon Bliss in a July 2008 revival of Noël Coward's 1924 comedy, Hay Fever at the Royal Exchange Theatre in Manchester, England. Critic Mark Powell wrote in Metro News that "It's hard to see how this reasonably plush production could have been cast much better as Belinda Lang and Chris New...arguably grate the most joyously as the passive-aggressive mother and son..." Alfred Hickling in The Guardian also enjoyed New's work, noting that he played Simon Bliss "like [an] overgrown toddler[] in evening wear", while Natalie Anglesey in The Stage praised his performance as "exuberant". In December 2008, New appeared as the college student Ricardo in the Young Vic production of Colin Teevan and Paul Heritage's play Amazonia.

In October 2009, New played Joe Orton in the original London production of the dark comedy Prick Up Your Ears, by Simon Bent. The concept for the play came from New's roommate. New contacted actor and Comedian Matt Lucas, who was looking to do a play. Bent agreed to script the work, and Sonia Friedman came aboard as Producer and Daniel Kramer as Director.

On 23 and 24 April 2010 New joined a Young Vic production of the dance-play Pictures From an Exhibition (based on a musical suite by Modest Mussorgsky) at the Sadler's Wells Theatre in Islington, London. Due to the much larger stage at Sadler's Wells, the cast expanded from nine characters to 17. New joined the cast for the two days of performances at Salder's Wells. Reviewer Graham Watts noted that New blended with the original cast seamlessly, and called his performance "a very effective portrayal of Mussorgsky." New followed up playing selfish lover Steven in Peter Nichols' new play Lingua Franca at the Finborough Theatre in London in July 2010. Critic Michael Billington praised New's casting.

New entered into a civil partnership with graphic designer David "Dav" Watson in 2011. This relationship ended in 2016.

New auditioned for the role of Jesus Christ for an American network in 2012, but did not get the part. New suspects he was turned down because of his sexuality, but cautioned, "There could be a million reasons why you might not get a job and gay people have to be careful about blaming [homophobia], because they're reinforcing their own closet door." In 2012, New and Playwright Freddie Machin adapted Machin's play Chicken for the cinema. Television Director Joe Stephenson and his production company, B Good Picture Company, picked up the script for filming in September 2012. New was cast alongside actor Scott Chambers and Actress Yasmin Paige in the drama, which focuses on two brothers squatting on a piece of land who come into conflict with the new landowner. Scheduling conflicts forced New to drop out of the project as an actor. The film was released in 2015, and played several festivals before finding an international distributor.

New made his cinema directorial debut in April 2013 with the short film Ticking, which premiered at the Nashville Film Festival.

New returned to cinema in 2014, directing the micro-budget film A Smallholding. New had previously starred in the stage play of the same name by Playwright Chris Dunkley. The film was produced by Man in Rum, and the budget was raised entirely on Kickstarter, a crowd-sourcing funding Web site. Principal photography on the film wrapped in early March 2014. New co-wrote the film with Dunkley, and also acted as its Cinematographer, film Editor, and sound Editor.

New played the title role of Tom Wingfield in the Nottingham Playhouse production of Tennessee Williams' The Glass Menagerie in March 2016, for which he won raves from the Nottingham Post.

In March 2017 New performed a reading of Tibor Fischer’s Portrait of the Artist as a Foaming Deathmonger.

New returned to the Royal Shakespeare Company for the 2018 summer season. He played the Cardinal in a modern dress production of John Webster’s The Duchess of Malfi, directed by Maria Aberg, at the Swan Theatre in Stratford-upon-Avon. The RSC warned its audience stating: "Please note The Duchess of Malfi contains violence, scenes that some people may find distressing, and a lot of blood!" The play opened to positive reviews.